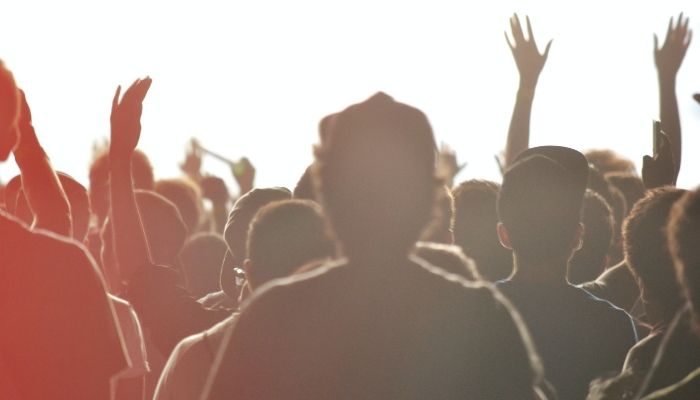 The big question the Jews faced during the Intertestamental period was: would they keep their boundary markers or should they assimilate into Greek culture?[1]

Craig Evans and Stanley Porter explain that “Hellenization had been going on for more than 150 years when Antiochus IV took the throne. . . . The process of Hellenization was not the displacement of native culture by Greek but rather the addition of Greek to the cultural mixture that already existed.”[2]

Like the Jews in the Intertestamental period, believers are also confronted with the assimilation quandary in the modern age. I have observed that the values of nominal Christians are now being shaped by the culture while the persecution of Christians who choose to remain within the boundary markers that the New Testament designates for believers is growing worse than ever. Hence, it is crucial to identify these boundary markers and know how to uphold them when confronted by the culture.

Christians today live in an age where relativism and secularism are being celebrated and promoted. Those who hold to absolute (Christian) truths are seen as being narrow-minded or divisive. This antagonistic attitude should not stop believers from upholding the cardinal doctrines of the Christian faith and from observing the ordinances. Through baptism and the Lord’s Supper, believers are able to affirm the divine realities and privileges they have in Christ. These doctrinal markers determine who belongs to God’s family. But when believers sacrifice their doctrinal markers at the altar of political correctness, they not only fail in their calling as ambassadors of Christ but also open a door to moral compromise (Rom. 1:24-27).

Christian theology and Christian ethics are indivisible. I believe that the latter flows from the former. Thus, a love for theology should produce Christlikeness. The Apostle Paul shows this connection in his epistle to the Galatians. After defending the gospel from works righteousness, he challenged the Galatian church to walk by the Spirit so that they would not gratify the desires of the flesh (Gal. 5:16). It is interesting to note that after he gave that command, he not only enumerated the works of the flesh but went on to describe the fruit of the Spirit (Gal. 5:19-23). Hence, it is not enough for Christians to know what grieves and pleases God, they must seek to obey him no matter what the culture says. I can think of two cultural issues that confront believers today: LGBTQIA2S+ and Critical Theory. Those who seek to avoid persecution have abandoned Christian ethics. In fact, some professing Christians have accepted the world’s values in the name of “love.” In 2014, a study showed that “a majority of U.S. Christians (54%) now say that homosexuality should be accepted, rather than discouraged by society.”[3] Moreover, it is argued that points of tension exist between critical theory and Christianity. Neil Shenvi and Pat Sawyer state, “Invariably, we will be forced to choose between critical theory and Christianity in terms of our values, ethics, and priorities.”

Given the cultural pressures the church is facing now, Christians must courageously uphold their doctrinal and ethical markers for the sake of the gospel. If these boundary markers are abandoned, they will cease to be effective witnesses for Christ.

[4] Neil Shenvi and Pat Sawyer, “The Incompatibility of Critical Theory and Christianity,” The Gospel Coalition, May 15, 2019,