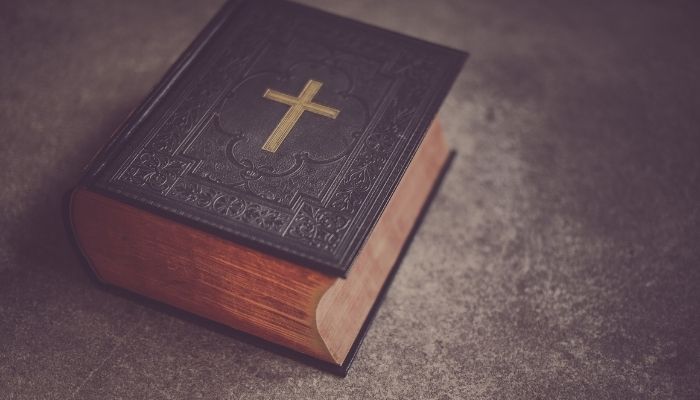 Dr. Scott Manor notes that Irenaeus is the most important second-century theologian.[1] To understand why this is so one must know the theological battle Irenaeus found himself in. The heretical Gnostics were confusing Christians on matters pertaining to the Old Testament Scriptures and Christ. They argued that “Jesus is a lesser being than God and has nothing to do with the God of the Old Testament.”[2] Since Irenaeus believed that Scripture must interpret Scripture,[3] he was able to strongly inform and influence his attack on the heresy. Denis Minns notes that Irenaeus used “the rule of truth as his measuring rod to determine whether what was being alleged as the truth actually measured up.”[4] Irenaeus’ hermeneutic strategy was able to inform and influence his attack on Gnosticism in two ways.

First, through his hermeneutic, Irenaeus was able to show that “God is revealed as Father, Son, and Holy Spirit.”[5] This is an important argument against the heretics because their dualistic philosophy caused them to deny the goodness of God in creating the world. As Irenaeus allowed Scripture to interpret itself, he saw that “the content of Scripture’s narrative is the Triune God.”[6] Irenaeus employed Trinitarian language by affirming that there is One God while attributing the work of creation to God the Father, God the Holy Spirit, and God the Son (Irenaeus, On the Apostolic Preaching 1:4-5). It was important for Irenaeus to affirm this truth because an orthodox understanding of the history of redemption depends on it. If “the creator God is the result of a fallen mistake,”[7] then there would be no reason to redeem creation in the first place. The Gnostics do not see the need to redeem creation because they believed that salvation was about being delivered from the physical world. By affirming the goodness of God’s creation through the Scriptures, Irenaeus was able to show why the Triune God needed to redeem it after the fall. Moreover, Irenaeus was also able to prove the eternal existence of Christ by showing his encounters with Moses, Abraham, and Jacob in the Old Testament (Irenaeus, On the Apostolic Preaching, 1.43-46).

Second, through his hermeneutic, Irenaeus was able to prove how “the Old Testament Scriptures culminate in Jesus Christ.”[8] He masterfully showed how the Messianic prophecies of Moses, David, and the Prophets find their fulfillment in Christ (Irenaeus, On the Apostolic Preaching, 1:49-94). Furthermore, he argued that Christ’s redeeming work was not an afterthought but was God’s plan before time began. Hence, by explaining the essence of the eternality and incarnation of Christ and his role in redemption through the Scriptures, Irenaeus is able to show how God’s redemptive plan “to reconcile all things to Himself” was fulfilled by the God-Man Messiah (Col. 1:20). Minns wisely states, “Someone who knows the Scriptures will put each of the scriptural phrases misused by the heretics back into its proper context, but will also ‘fit it into the structure of the truth’ and thereby strip bare the heretical invention and demonstrate its lack of substance (AH 1.9.4).”[9]

Irenaeus’ hermeneutic has not only made me see the errors of the Gnostics but also the sufficiency and coherence of God’s word. Dr. Manor concludes, “If you understand the rule of faith, you see a coherent storyline from the time Adam falls to the time when Christ comes.”[10]