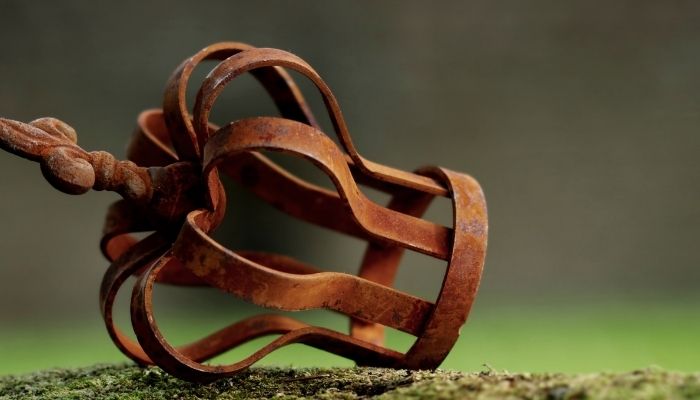 Obedience to the law of the king in Deuteronomy 17:14-20 proved to be vital not only to the success of the king’s rule but also to Israel’s welfare as a nation. Mark Gignilliat rightly said that “the king’s authority is commensurate with his knowledge and submission to the Torah.”[1] In this article, I would like to assess the degree to which David and Solomon lived up to the Deuteronomistic ideal for kingship.

When David started his reign, he relied on God for protection and deliverance during his battles against his enemies (2 Sam. 2-8). This characteristic is seen even before his ascension to the throne. For example, David refused to take matters into his own hands when Saul tried to kill him (1 Sam. 24:6). Bruce Waltke says, “God blesses the lowly one who trusts in the True strength but his wrath rests on the proud and haughty who trust in fake strength.”[2]  Waltke adds, “He worships I AM by offering him enthusiastic reverence (chap. 6), gives the temple priority over his own palace (chap. 7). . . .”[3] Indeed, David’s exemplary leadership during the start of his reign make him Israel’s ideal king. However, 2 Samuel 9-20 presents a contrast to David’s righteous rule as “he crashes morally and psychologically.”[4] David commits adultery with Bathsheba which led to the murder of her husband (2 Sam. 11:1-27). Moreover, David fails to exercise wisdom in dealing with his sons. Even before Absalom’s revolt, Waltke notes that David is blind and inactive with regard to his sons, and in the scenes after the revolt, David is self-absorbed with his own flesh and blood.”[5] Lastly, David is guilty of hubris when he numbered his troops (2 Sam. 24:1-9). While David was a guilty man, he repented of his adultery (Ps. 51) and pride (Ps. 30:10). David’s repentance shows that he sought to be the king that God wanted him to be but his failures reveal the need for a better king.

When Solomon started his reign, he “showed his love for the Lord by walking according to the instructions given him by his father David” (1 Kgs. 3:3 NIV). But as his influence and power grew, Solomon became greedy. He married foreign women who led him astray (1 Kgs. 11:1-4), enriched himself and exploited his people (1 Kgs. 10:14-25), and accumulated chariots and horses (1 Kgs. 10:26-29)—he committed the very sins Moses warned about in Deuteronomy 17:14-20. Unlike David, Solomon did not repent of his sins. Waltke notes, “His heart is not like David’s (1 Kgs. 11:4), who never worshiped a false god, and when confronted with his wrongdoing, repented (2 Sam. 12:1-13).”[6] Despite Solomon’s power and wealth, he is not considered to be the ideal king of Israel because he failed to submit to the Torah.

Through David and Solomon’s kingship, one can learn about the justice, mercy, and faithfulness of God: God judged David and Solomon when they sinned. God showed mercy when David repented. God displayed his covenant faithfulness despite their failures; he did not break his covenant with David but fulfilled it in Jesus Christ—the Davidic Messiah who perfectly obeyed the law and gave his life to redeem sinners from the power and penalty of sin. The lessons gleaned from this subject taught me to always depend on God and never rely on my strength and wisdom. I was also reminded that success in ministry should not be measured by “numbers” but by faithfulness to God and his word. Indeed, God is glorified when his children walk uprightly (Ps. 15:2).