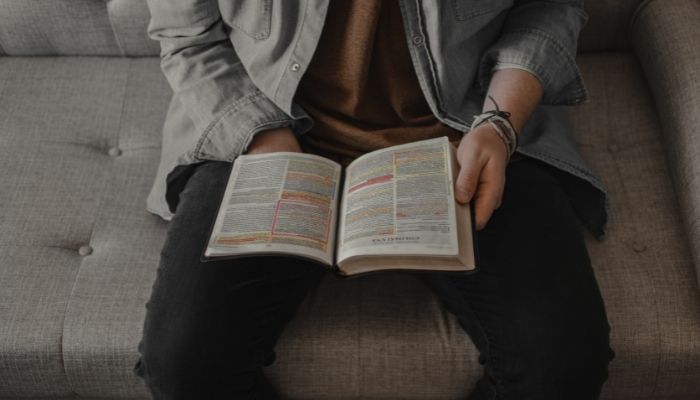 In chapter 24 of Historical Theology, Gregg Allison tackled the church’s understanding of sanctification from the early church to the modern period. The early church believed that a godly life is a result of authentic faith in Christ. However, there were some who engaged in asceticism as a way to maintain a godly lifestyle. Allison observed that “asceticism was the product of Platonic philosophy, which denigrated anything physical or material while emphasizing the spiritual and immaterial.”[1] This caused some of them to consider celibacy superior to marriage.[2] Monasteries were also established to help monks lead a holy life. It was Augustine who “cautioned against viewing the body as inherently evil and the spirit and soul as inherently good.” He argued that sanctification involves “living according to God”—in both body and soul.[3]

During the Reformation and Post-Reformation, Protestants opposed celibacy and emphasized the priesthood of all believers. The Reformers wanted lay people to see that they can serve God even in their professions. Furthermore, Protestants believed that growth in sanctification was a life-long pursuit while Catholics believed that progress in sanctification was a means to justification.[6]

The modern period witnessed different views of sanctification among Protestants. John Wesley believed that a Christian can attain perfection in this life. While Wesley denied sinless perfection, he believed that Christians can be freed from committing outward sins when they “are governed by a pure love.”[7] Moreover, the Keswick conventions promoted the “abundant life” and emphasized the need to be filled with the Spirit.[8] Allison noted that the “quiet time” was then introduced as an essential aspect of evangelical spirituality.[9] Programs and aids were developed to help Christians read the Bible and pray daily (e.g., Our Daily Bread).[10] Lastly, Allison observed “that evangelicals are reaching back to the classic spiritual disciplines for progress in sanctification” (e.g., Celebration of Discipline).[11]

In chapter 13 of Pilgrim Theology, Michael Horton showed how the believers’ justification motivates their faithful response in sanctification.[12] Horton argued that the law is powerless to change the sinner’s heart and can only condemn the guilty and reveal his need for a Savior. But when the believer is justified, the law no longer condemns him because Jesus obeyed the law perfectly and died to provide a righteousness that is acceptable to God. Hence, it is important to get the order right so that good works are viewed as the response to justification, not the means to it.[13] He also argued that “instead of a double source (synergism) redemption is concerned with a double grace: justification and inner renewal.”[14] While sanctification is the work of God, believers are called to pursue it by obeying God’s commands, resisting temptation, and relying on the Spirit so they can be conformed into the image of Christ. Lastly, the perseverance of believers is guaranteed because God will finish the good work he started in them on the day of Jesus Christ (Php 1:6).[15]

In A Tale of Two Pieties, William Evans explored the contours and implications of two pieties: the “nurture” model and the “conversionist” model.[16]

Evans noted that the nurture model “is rooted in the magisterial Protestant Reformation and the Catholic piety that preceded it.”[17]

Characteristics of the nurture model:

Strengths of the nurture model:

Weaknesses of the nurture model according to Evans:

With regard to the “conversionist” model, Evans notes that it began with the Puritans of colonial America.[20]

Characteristics of the conversionist model:

Strengths of the conversionist model according to Evans:

Weaknesses of the conversionist model according to Evans:

The readings have shown me that a person’s understanding of justification influences his view of sanctification especially in the area of Christian piety.

Gregg Allison reminded me that Patristic theology maintained a right understanding of the gospel (thanks to Augustine). I think the contemporary church has forgotten that and has not given the church fathers a fair hearing because some wrongly assume that they do not teach justification by faith. The writings of Augustine, Irenaeus, and Tertullian have inspired me to learn more about Patristic theology. Their works can address many problems the contemporary church faces today (e.g., pragmatism and social gospel).

William Evans’ A Tale of Two Pieties showed me what I should adopt from both models and the pitfalls I should avoid. If Christians learn to embrace the strengths of both models, I think Christian piety would provide a more powerful witness for Christ in the world.