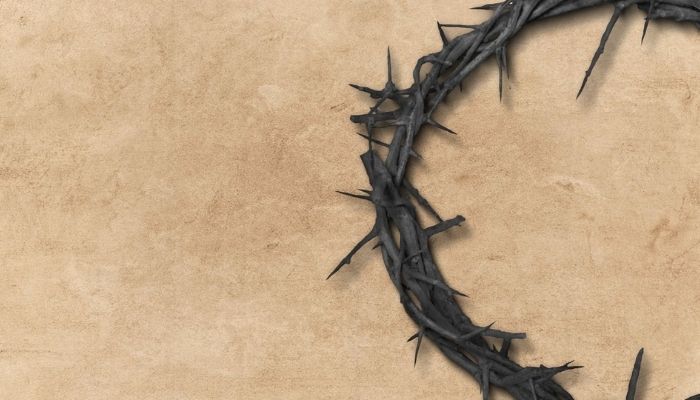 In chapter 23 of Historical Theology, Gregg Allison focused on the church’s understanding of justification from the early church to the modern period. Augustine was instrumental in helping the early church defend the apostle Paul’s idea on justification by faith against Pelagius—who taught that God grants external aid to help people believe. Augustine argued that faith is a gift from God—and that salvation is based on God’s grace, not human merit. The Synod of Orange in 529 affirmed the Augustinian view—which became the standard view of the church (Allison, 2011, 503). At the start of the Middle Ages, the church continued to affirm Augustine’s view until Thomas Aquinas set down the medieval Catholic notion of justification and its corollaries of grace, human effort, and merit (Allison, 2011, 505). This opened the door to new doctrines and practices among Roman Catholics: purgatory, selling of indulgences, and praying for the dead. During the Reformation, Martin Luther strongly condemned Aquinas’s notion of condign and congruous merits (Allison, 2011, 511)—and opposed the selling of indulgences. He challenged the church to return to the true gospel and ignited a movement that led to the birth of Protestantism. Moreover, John Calvin provided a strong foundation for Protestant theology through the Institutes (vol. 2) where he contrasted justification by faith from justification by works. Lastly, the modern period continues to see debates regarding the doctrine of justification. While the historic formulation remains to be the dominant view in most Protestant churches, modifications to the historic Protestant view have led some to “deny the traditional notion of justification as a forensic or judicial proceeding”[1] Moreover, with the emergence of N.T. Wright’s “new perspective,” Allison notes, “. . . the material principle of Protestantism has become the center for theological attention once again” (Allison, 2011, 519).

With respect to justification, Horton discussed the following:

Reformation doctrine believes that the verb justify is a forensic term (Horton, 2011, 291). This means that a person is declared righteous by God the moment he believes in Christ as his Savior. This declaration is made possible through Christ’s atoning work on behalf of the believer.

Horton explained that the righteousness of God bears two senses: according to the law, as the revelation of God’s moral character. . . . and according to the gospel, as the revelation of God’s free gift of his Son for all who believe (Horton, 2011, 292). To be declared righteous, the sinner must admit that he has violated God’s law and receive salvation through faith in Christ.

As Adam’s sin was imputed to humanity, Christ’s righteousness is imputed to those who believe in him. Horton described imputation “as the way in which God gives this righteousness or justice to the ungodly through faith” (Horton, 2011, 294).

With respect to adoption, Horton noted that it consists of both forensic and transformative aspects (Horton, 2011, 297).

Those who are declared righteous by God, have been given a new legal status in Christ. They are no longer strangers but are now children in God’s family—and have received the full rights and privileges of a “firstborn” son.

The believer’s new identity becomes the basis of his transformation. As a child of God, he now strives to live in a manner worthy of his calling. Thus, the believer pursues Christlikeness because he has already been adopted by God and made a co-heir of Christ.

In their writings, both Martin Luther and John Calvin showed that the believer’s good works flow from his justification. Luther believed that the believer’s alien righteousness (the righteousness of another, instilled from without) is the basis of his actual righteousness (Luther, Two Kinds of Righteousness, LW 31:293–298). As believers are declared righteous by God, they are then empowered to express their faith through love and good deeds. Calvin on the other hand taught that God not only accepts the justified person but also accepts his good works done in faith. In Christ, God sees his children as lovable; it is on the basis of this established relationship that their works—though imperfect in many ways—are reckoned righteous by God. Furthermore, Calvin carefully pointed out that justification by faith is the basis of works righteousness—not the other way around (Calvin, Institutes, XVII.9).

Allison and Horton have shown me that doctrine of justification is not one-dimensional; it has several aspects that address the believer’s positional and practical righteousness. I was also given a better understanding as to why the Reformers focused on this doctrine. Not only did they want the church to grow in their knowledge of their legal status in Christ, but they also wanted to dismiss the perception that their teaching on justification by faith engendered antinomianism. I believe that their response to their critics not only clarified their position but has also given the church the antidote to legalism. I have observed that churches that are guilty of legalism or antinomianism have a faulty view of justification. But when properly understood, believers are conformed to the image of God’s Son and are empowered to do good works to honor the God who has saved them—not to merit His love. Thus, the contemporary church needs to rediscover the Reformers’ view of justification if they want their members to walk in a manner worthy of the gospel (Php. 1:27).