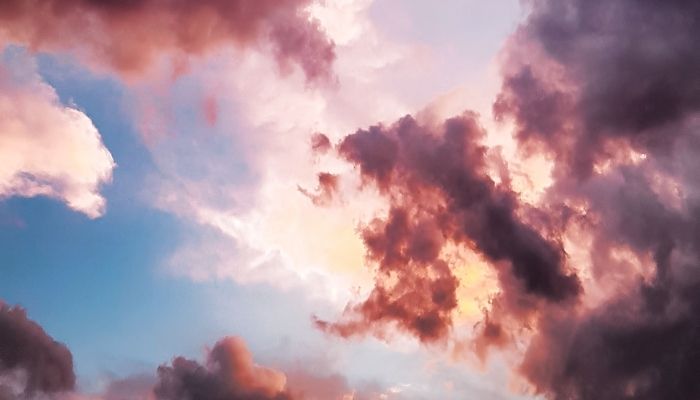 1. The kingdom is entirely spiritual

For those who hold this view, their over-emphasis on spiritual matters has caused them to neglect the physical aspect of ministry. It is important to remember that Jesus not only preached about the kingdom, but also ministered to the needs of the poor, sick, and marginalized. When John’s disciples asked Jesus if he is the Messiah, his answer showed that the inbreaking of the kingdom is manifested through physical restoration: “The blind receive their sight, the lame walk, those who have leprosy are cleansed, the deaf hear, the dead are raised. . . .” (Matt. 11:5 NIV).

2. The kingdom is a liberating social-political force

For those who hold this view, their over-emphasis on cultural renewal has caused them to miss the essence of Christian missions. Unlike charitable institutions, the church does not exist to simply meet the physical needs of people. The uniqueness of Christian missions lies in the gospel it proclaims.

I believe that my view of the kingdom can impact the church’s mission in positive ways. To me, the kingdom of God has arrived in a spiritual sense and is growing through the Spirit’s work in the church. This view does not neglect mercy ministry but maximizes it for gospel proclamation. In other words, “kindness” is viewed as a means to an end, not an end in itself. Hence, Christians are given the motivation to engage in evangelism and good deeds because they know that their labor in the Lord is not in vain (1 Cor. 15:58).

I also believe that a future physical kingdom of God will be established on earth when Jesus returns. This view removes the unnecessary burden placed on believers who think that social justice and cultural renewal are ultimately dependent on their efforts. Dan McCartney notes, “His servants had no need to fight because God’s reign. . . . comes by God’s power, not human power” (McCartney, 1994, 15). Hence, when a believer recognizes the “already but not yet” concept of the kingdom, he will be motivated to remain faithful in the ministry despite the challenges he encounters because his hope is in the future reign of Christ (Rev. 11:5; Ps. 89:36; 2 Sam. 7:13; Dan. 7:14).