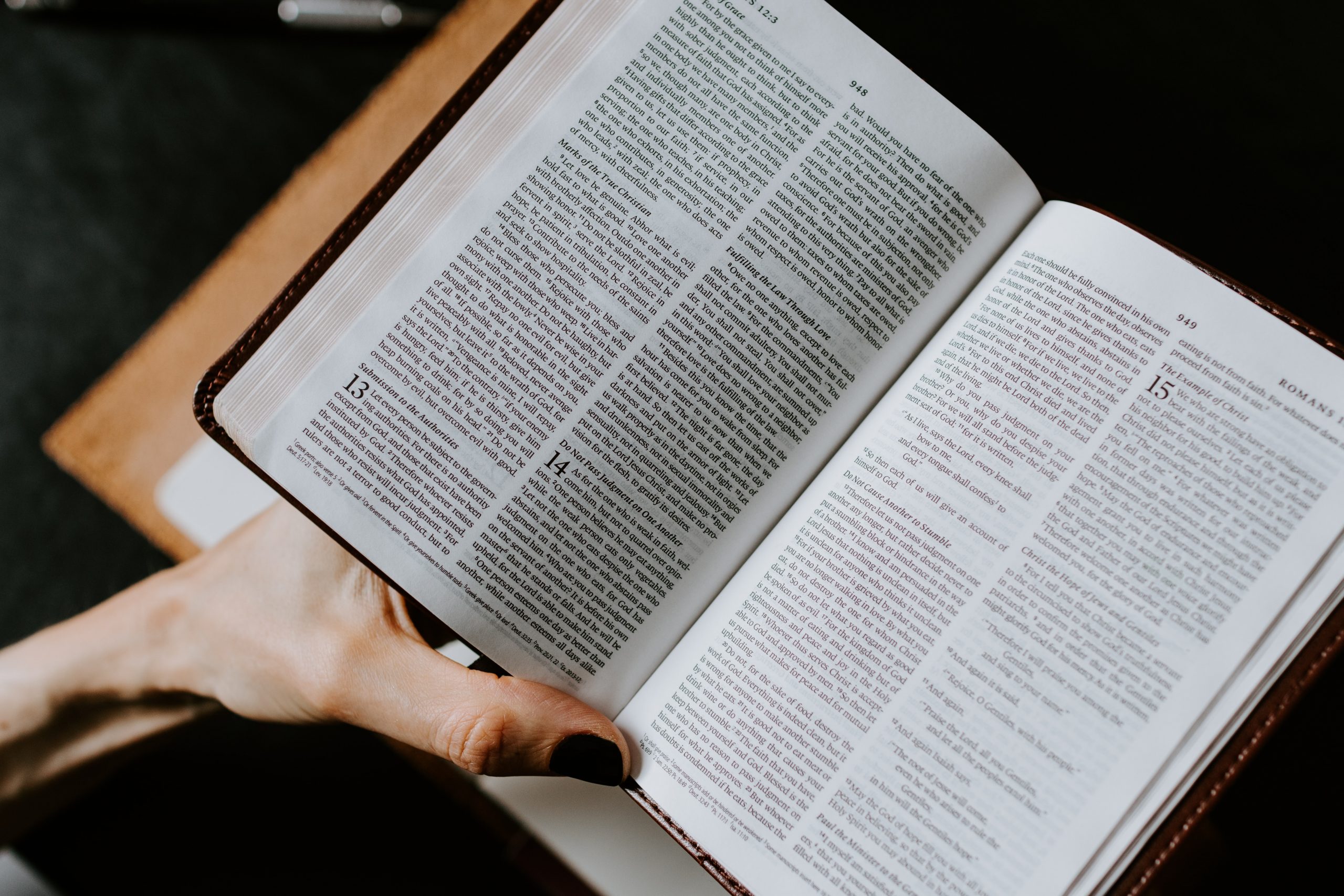 In Neoorthodoxy “revelation is not considered to be something that happened at a historical point in time that is now transmitted to us in the biblical text but rather is a present experience that must be accompanied by a personal existential response” (Virkler and Ayayo, Hermeneutics, 61). This hermeneutical principle has influenced the way biblical texts are interpreted. For example, a student who attends a neo-orthodox seminary thinks that 2 Corinthians 3:6 supports the idea that historical, cultural, contextual, and grammatical matters are unimportant because the “letter kills, but the Spirit gives life.” His interpretation is the result of proof-texting. Jeannine Brown notes, “Ignoring the literary context of a Bible verse or passage may lead to what is called proof-texting” (Brown, Scripture as Communication, 214). He failed to consider Paul’s authorial intention and allowed his framework to influence his interpretation of the biblical text. Paul is not teaching biblical hermeneutics in this passage but is defending his apostleship against false teachers who questioned his credibility as an Apostle. The Corinthian believers should not doubt Paul’s apostleship on the following grounds:

Understanding the literary context helps us see why Paul wrote “the letter kills, but the Spirit gives life.” In this verse, Paul articulates the nature, character, and power of the new covenant in contrast to the old covenant (Baker, College Press NIV Commentary, 141). Paul knew that the unbeliever’s inability to obey the law only leads to spiritual death. On the contrary, when the Holy Spirit regenerates the heart of a sinner—enabling him to believe in Jesus Christ, he receives eternal life and experiences real transformation. Moreover, in regard to its canonical context, Paul is in line with the teaching of Scripture on justification: the believer’s justification is monergistic, not synergistic.

Hence, his erroneous interpretation of 2 Corinthians 3:6 is the result of a faulty hermeneutical method that is governed by one’s framework rather than the biblical text. He did not start with the right question (what does the author mean?) but with the wrong question (what verse can support my hermeneutical method?). Furthermore, his belief that interpretations should be in line with “the spirit of Christianity” is problematic because the statement is subjective and misleading.

Brown offers a much-need corrective to avoid proof-texting: “By allowing the ideas of the text to emerge inductively, rather than looking for texts that fit our preset ideas, we will be much more likely to honor the author’s intentions on the whole-book level (Brown, Scripture as Communication, 216). Hence, we must first understand the “town” of the author before we apply the passage to our “town”. In regard to its grammatical context, Dr. Sam Lamerson notes, “When we study a text, we need to consider the local context, book context, and Bible context.” Applying these hermeneutical principles will not only bring out the meaning of the biblical text but will showcase the beauty, harmony, and sufficiency of Scripture.