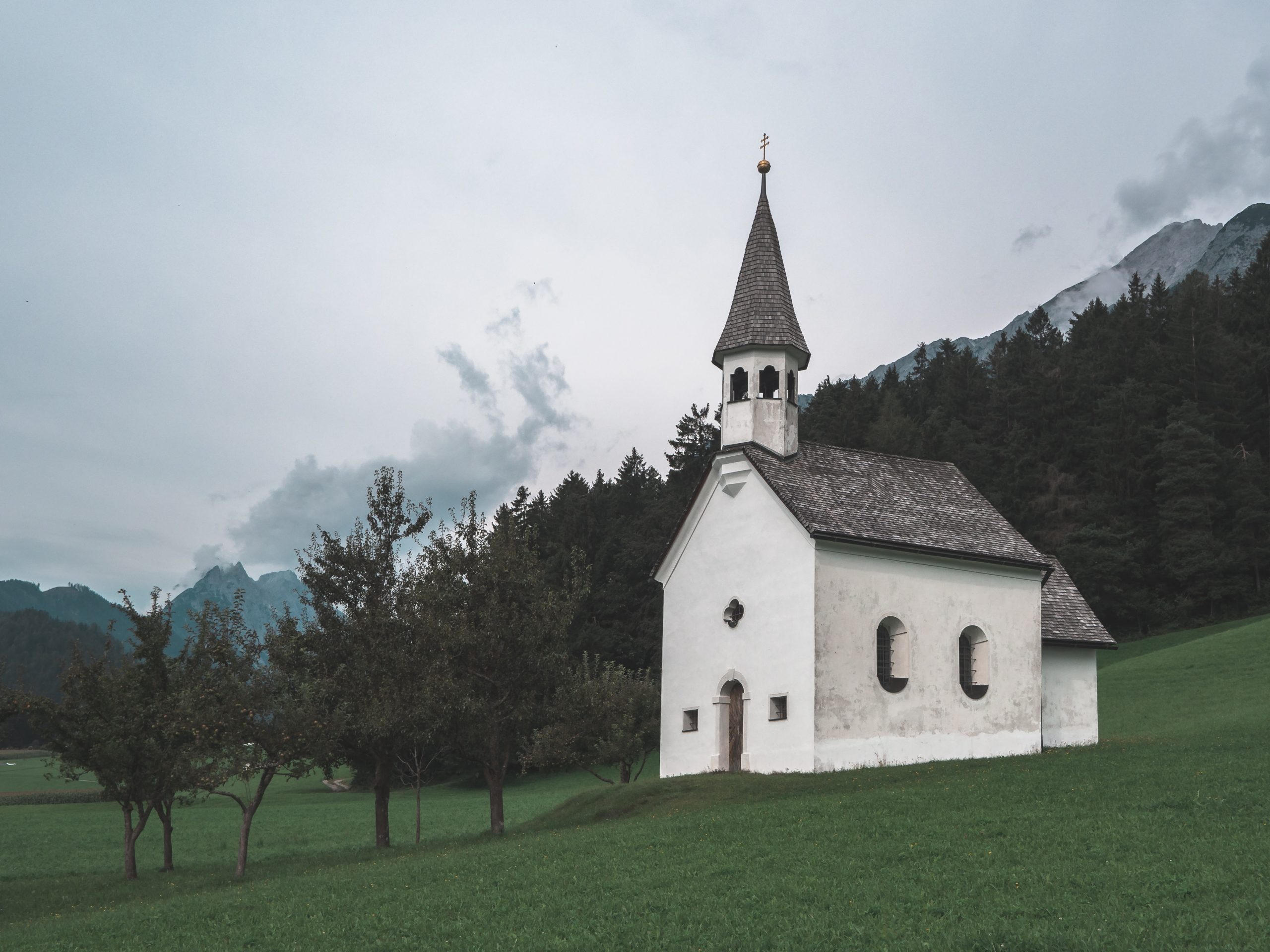 The genesis of the English Reformation was peculiar because it had nothing to do with doctrine. Rather, it was the result of King Henry VIII’s desperate move to have a male heir. When Pope Clement VII refused to approve his divorce from Catherine of Aragon (who was unable to give him a male heir), King Henry VIII severed ties with the Roman Catholic Church in 1534. It may not be the most ideal way to start a reformation, but God used it to ignite a reformation that led to the establishment of the Church of England. As Anglicanism shaped the English Reformation and its religious expression, many protestants were not satisfied with the changes that were made since traces of Roman Catholicism were still evident in the church. In the sixteenth century, the Puritans expressed a strong desire for a full reformation that would put an end to anything Romish. John Woodbridge and Frank James III note, “A Puritan was one who wanted to ‘purify’ the Elizabethan settlement of all Catholic resemblance” (Woodbridge and James III 2013, 242). From this religious context, the Puritans called for the separation of the church and state and developed theological (e.g., double predestination) and ethical (e.g., Sabbatarianism) distinctives which were seen as out of conformity with the mainstream.

After years of calling for a full reformation, it became apparent that it wasn’t going to be realized under the reign of Elizabeth I. However, the Puritans patiently waited for King James VI (trained by Scottish Calvinists) to replace Elizabeth I after her death. Dr. Bruce notes, “They expected James VI to bring a full reformation in the church.”  But to their dismay, James VI did not fulfill their expectations as he issued an edict allowing sports on the Sabbath. This hit a nerve with most Puritans since they believed that any form of recreation should not be allowed on the Lord’s Day. As a result of this development, many Puritans sailed to America in 1620 to establish a theocratic society.

As a movement, Puritanism not only provided spiritual renewal to its adherents but produced several Christian books that have inspired countless Christians to put all theology into practice. Today, there has been a resurgence of Puritan literature that has helped Christians appropriate theological truths in daily life. Woodridge and Frank III state that the Puritans’ “desire for purified worship naturally invited a renewed interest for purified piety” (Woodbridge and Frank III, 2013, 282). Moreover, the Puritans played a crucial role in defining Reformed theology through the Westminster Confession of Faith (1646) and in providing a strong rebuttal against the Remonstrants by articulating the five points of Calvinism (T.U.L.I.P) at the Synod of Dort (1618-1619). These summaries of Reformed theology continue to influence the church in the 21st century as they provide a theological and soteriological defense against unbiblical ideas (e.g., Arminianism, New Age).

While the Puritans are to be admired for their zeal for holiness, it is important to note that they were far from perfect. In an effort to create a pure society, they enacted moral policies that engendered legalism. Moreover, some of the punishments they administered were not commensurate with the offense. Consequently, the authoritarian morality they tried to establish in the colonies proved to be ineffective. Indeed, only Jesus can establish a perfect kingdom where righteousness and justice always prevail. Maranatha!