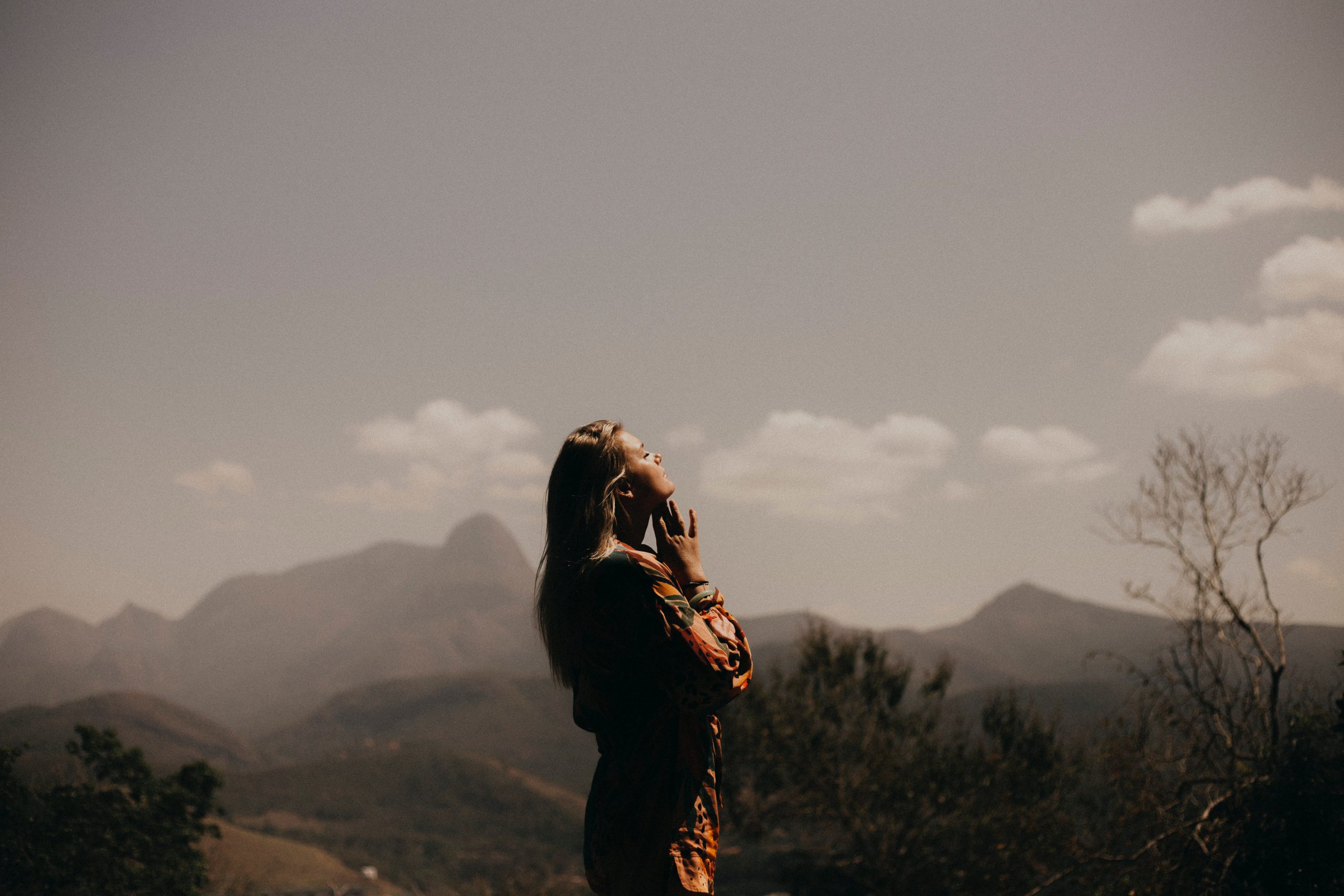 The doctrine of justification by faith alone (Sola Fide) was one of the doctrines that gave the Reformers a strong footing in the sixteenth century. Convinced that this doctrine is derived from the Scriptures, the Reformers insisted that a person is justified by faith apart from the works of the law (Rom. 3:28). Philip Melanchthon explains, “Therefore, when justification is attributed to faith, it is attributed to the mercy of God; it is taken out of the realm of human efforts, works, and, merits.”[1] The Reformers’ insistence on sola fide would be a controversial matter in the sixteenth century because it contradicted the teaching of the Catholic Church concerning justification—Catholics believed that a person is not justified by faith alone but by faith and works. James Payton notes, “From the perspective of those steeped in the medieval church’s instruction, the Reformers’ radical reduction of what was needed for justification was shocking.”[2] In an attempt to defend their view on justification, Catholic defenders accused the Reformers of being antinomian. Payton states, “The defenders of the Roman church quickly pointed out that the Reformers’ teaching would lead to indifference towards godliness.”[3] Taking my cue from the Reformers, I would like to show how the gospel relates to sanctification in the life of the believer.

When Luther was an Augustinian monk, he desperately tried to save himself through his own efforts. But the more he tried, the more he felt the weight of his sins. Nothing seemed to appease his conscience. It was not until he studied Romans, Galatians, and Hebrews that Luther discovered the liberating truth of the gospel: “For in it the righteousness of God is revealed from faith for faith, as it is written, ‘The righteous shall live by faith’” (Rom 1:17 ESV). This verse not only altered his view on justification but helped him see how the gospel provides the motivation for sanctification: “Is not such a soul most obedient to God in all things by this faith?”[4] Luther adds, “The works themselves do not justify him before God, but he does the works out of spontaneous love in obedience to God and considers nothing except the approval of God, whom he would most scrupulously obey in all things.”[5] Luther is in complete harmony with Jesus in this regard. For example, Jesus says, “If you love me, you will keep my commandments” (Jn. 14:15 ESV). To love Jesus, a person must first enter into a relationship with him. This relationship cannot be initiated by the sinner but by God himself. It is only when a person’s eyes are opened to behold the love and righteousness of God displayed in Calvary that he can be led to love God with his all and love his neighbor as himself. No wonder the Apostle John states, “We love because he first loved us” (1 Jn. 4:19 NIV). Simply put, the believer obeys not to be accepted; he obeys because he has already been accepted by God through his union with Christ.

If I was asked to choose books in the New Testament that show how the gospel relates to sanctification in the life of the believer, Romans would be on top of my list.  From chapters 3:21-5:21, the Apostle Paul unpacked the doctrine of justification by faith in ways that magnified God’s grace. As Paul transitioned to the second half of his epistle, he showed how the gospel grounds the believer’s sanctification: “I appeal to you therefore, brothers, by the mercies of God, present your bodies as a living sacrifice, holy and acceptable to God, which is your spiritual worship” (Rom 12:1 ESV). The Reformers did not miss this important connection. John Calvin, for example, argued that justification by faith necessitates sanctification in life: “For the Scripture teaches that Christ has been made for us not only righteousness but also sanctification. Hence, we cannot receive through faith his righteousness without embracing at the same time that sanctification.”[6] Dr. Bruce also states that sola fide does not mean that a person once justified will go on sinning in disdain for the work that God has done for him in Christ.[7] This is a much-needed corrective especially among Christians who are leaning towards antinomianism. In a time when Christian morals are being swallowed up by worldly values, the church today needs to uphold the teachings of the Reformers on the doctrine of justification sola fide: we are justified by faith alone—but faith is never alone.[8]