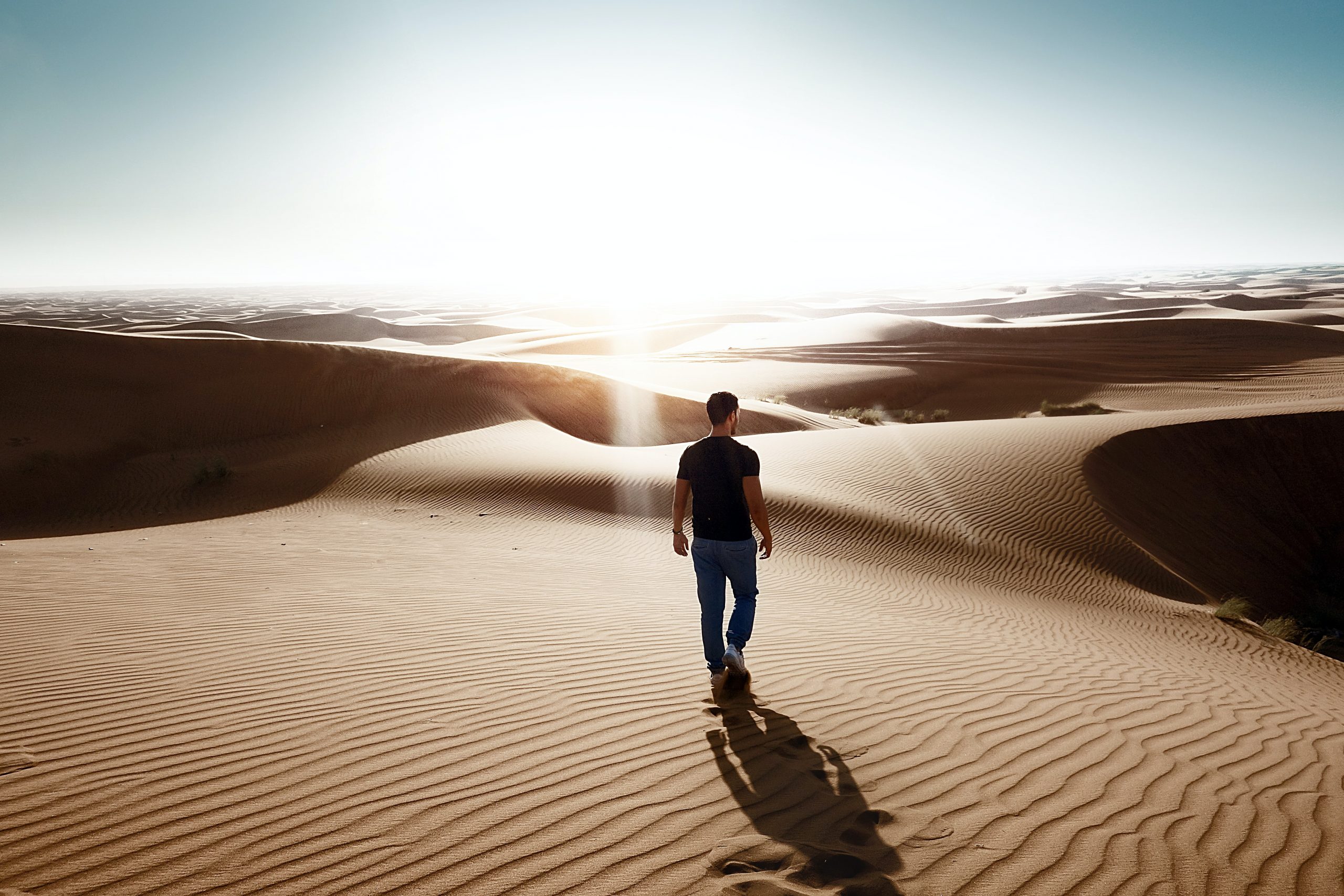 In Chapter 15 of Historical Theology, Gregg Allison focused on how the church developed its understanding of human beings and how it came to view the image of God. Allison notes that the church has historically maintained that human nature is complex, a composite of material and immaterial elements. While the church has affirmed the complexity of human nature throughout its history, theologians have taken different positions in regard to the doctrine of humanity.

The view of humanity in the Early Church was deeply influenced by the Hebrew Bible’s teaching about God’s creation of human beings in His image (Gen. 1:26-31) (Col. 3:9-10; cf. Eph. 4:22-24; Matt. 10:28 cf. Mark 12:30). After the apostolic period, the early church continued to affirm the complexity of human beings made in the image of God with an emphasis on the immortality of the soul. Allison identified three views that stood out during that period: Trichotomist (credited to Irenaeus), Dichotomist (credited to Tertullian), and Creationist.

The view of humanity in the Middle Ages was largely shaped by monasticism. Because of the ascetic lifestyle that was promoted during that period, Allison observed that Christology, Anthropology, marriage, and the clergy suffered because of contentious dualism that viewed the body and all things material as being inherently evil—and the spirit and all things spiritual as being inherently good.

The view of humanity in the Reformation and Post-Reformation embraced dichotomy and rejected trichotomy by both underscoring the lack of any difference between soul and spirit. Allison observed that their major point of difference would be the origin of the soul. He notes, “Lutherans embraced traducianism; Reformed theologians took the creationist position.” (Allison, 2011, 333)

The view of humanity in the Modern Period was greatly influenced by the rise of new “secular” disciplines such as psychology, sociology, and (nontheological) anthropology. Allison states that these disciplines, with their nonbiblical foundations, anti-supernaturalistic presuppositions, evolutionary leanings, empirical methodologies, and the like presented strong challenges to the church’s traditional understanding of humanity (Allison, 2011, 334). Because of this trend, many modern theologians base their anthropology on current psychological theories. Hence, unorthodox views (e.g., “I-Thou” Philosophy) emerged from this movement as some theologians relied more on secular disciplines rather than the Scriptures. However, biblical scholars like John Cooper accounted for the unity of human nature. Allison notes, “He carefully constructed his position on the basis of Old and New Testament affirmations of both holism and dualism.” (Allison, 2011, 341)

As I studied the different views that emerged concerning the doctrine of humanity (orthodox and unorthodox), I found John Calvin’s words helpful in maintaining biblical anthropology: “This knowledge of ourselves is twofold: namely, to know what we were like when we were first created and what our condition became after the fall of Adam” (Calvin, Institutes of the Christian Religion, 1.1.1. LCC, 1:35). This belief presupposes a high view of Scripture and such acceptance necessitates faith in the God of the Bible as a starting point rather than reason or science. This is a major issue that must be considered in theological studies because modernity’s challenge has always led to the displacement of belief. If the spiritual element is lost, reason or science will take over and the student of Scripture will inevitably follow the deadly path created by liberal theology.