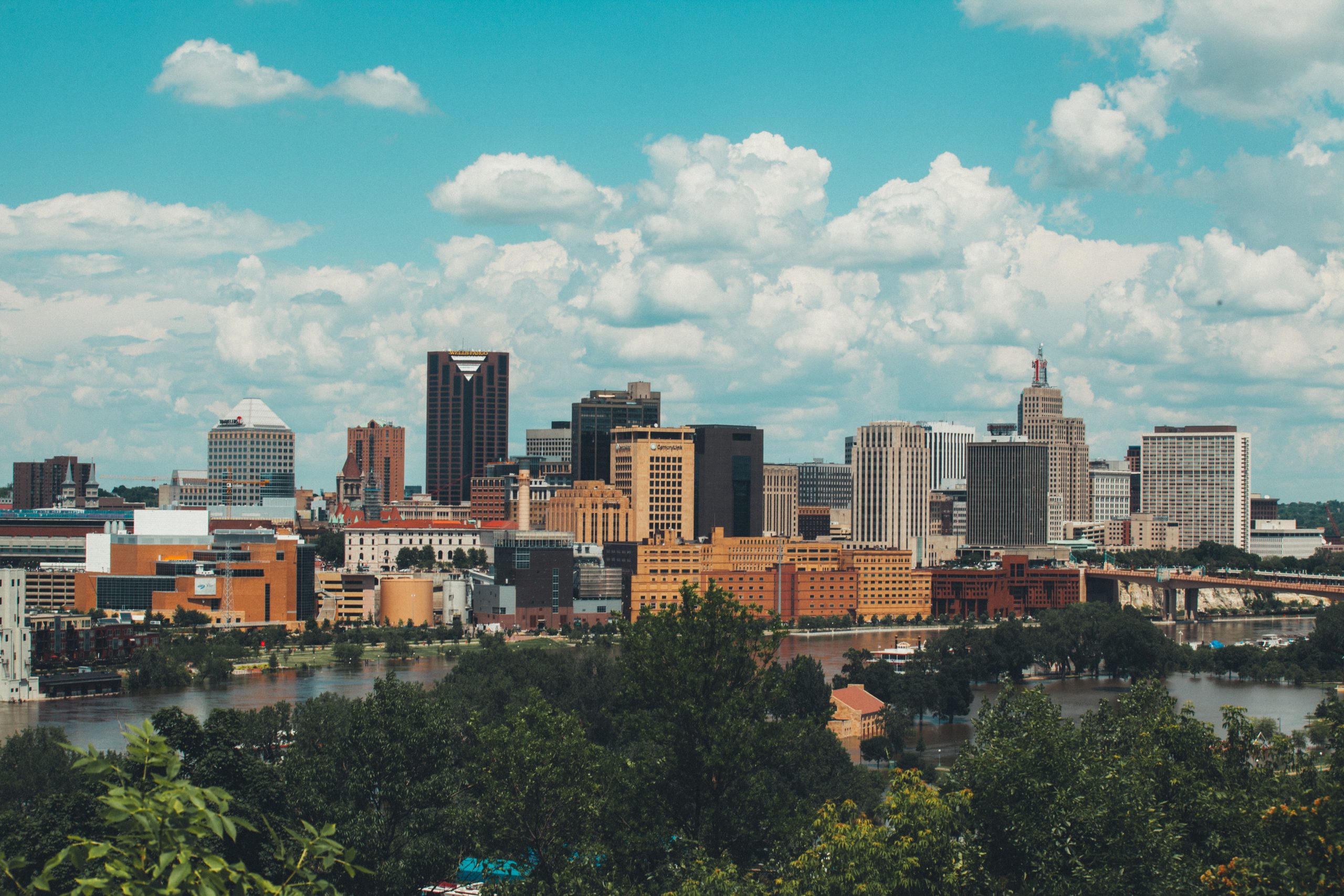 When C.S. Lewis pursued Christian apologetics as a layman, his goal was to present that which is timeless in a language that was understood in their own age (Lewis, God in the Dock, 91). Lewis notes, “My task was therefore simply that of a translator—one turning Christian doctrine, or what he believed to be such, into the vernacular, into language that unscholarly people would attend to and could understand” (Lewis, God in the Dock, 199). Lewis states, “One thing at least is sure. If the real theologians had tackled this laborious work of translation about a hundred years ago, when they began to lose touch with the people (for whom Christ died), there would have been no place for me” (Lewis, God in the Dock, 199). Lewis felt it was his calling to defend the Faith from a world that was becoming more skeptical and hostile to the Christian message. He fulfilled his calling in two ways:

First, Lewis established a biblical standard. Lewis writes, “We are to defend Christianity itself—the faith preached by the Apostles, attested by the Martyrs, embodied in the Creeds, expounded by the Fathers” (Lewis, God in the Dock, 87). I found this helpful because it puts things into their proper perspective. Christian apologetics is not about promoting personal ideas or ecclesiastical preferences but is primarily concerned with defending the Faith. Lewis notes, “When we mention our personal opinions, we must always make quite clear the difference between them and the Faith itself (Lewis, God in the Dock, 88). By distinguishing the essential from the trivial, Lewis was able to provide a clear objective in his apologetic method.

While Lewis lived in a different era, I find myself answering the same questions that plagued him during his time: “If God is good, why would he allow people to suffer?” Lewis has challenged me not to dismiss this question but to approach it with truth and grace. I have realized that this pandemic can either cause people to question God’s goodness or acknowledge their need of Him. Lewis recognized these responses in The Problem of Pain. Overall, Lewis’s biblical and intellectual approach has helped me minister to both Christians and non-believers during these unprecedented times.