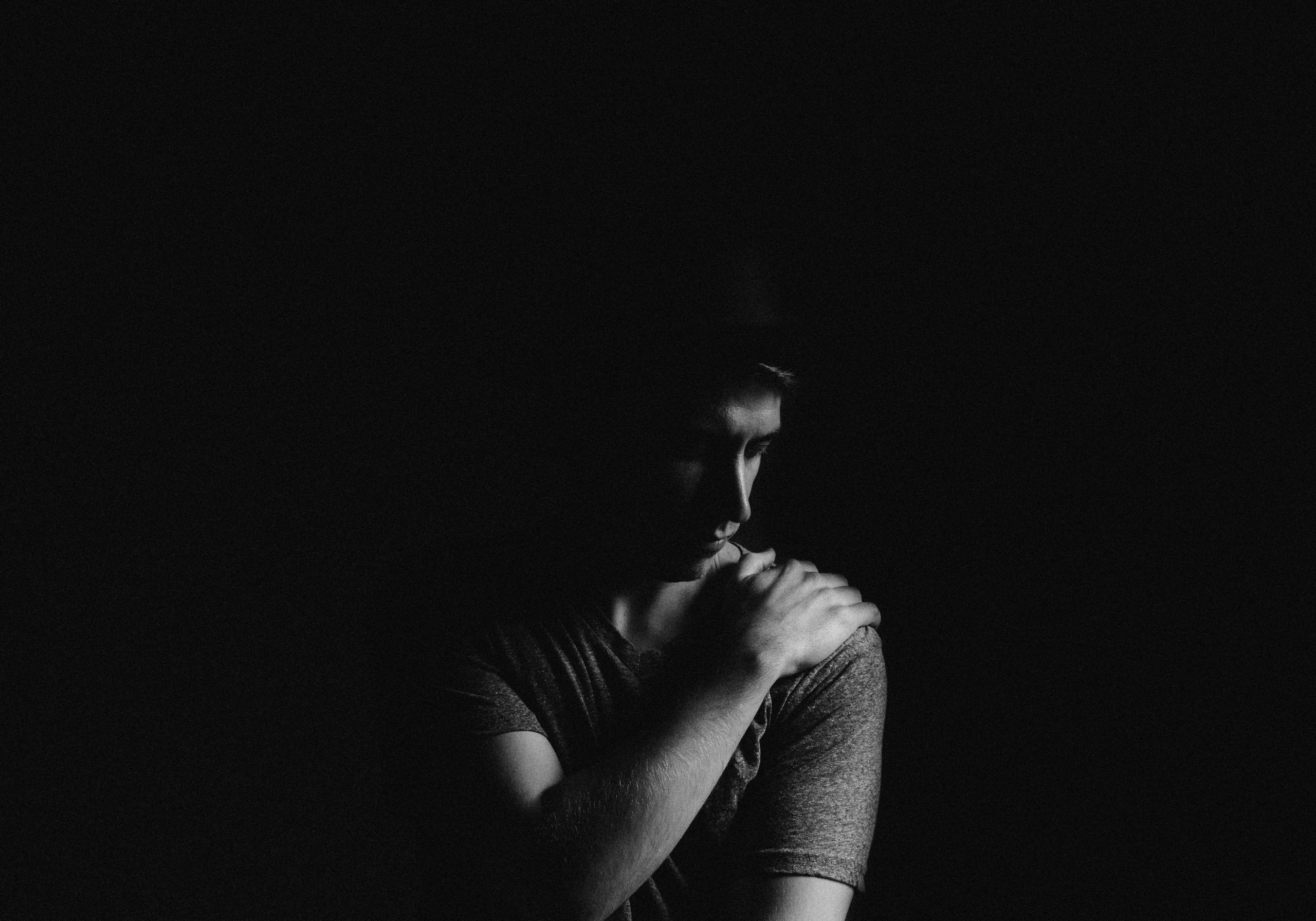 Lewis challenged such thinking by first defining the Omnipotence of God. Lewis states, “His Omnipotence means power to do all that is intrinsically possible, not to do the intrinsically impossible. You may attribute to Him miracles, but not nonsense. This is no limit to His power” (Lewis, The Problem of Pain, 243). Lewis believed that it was crucial to start with a right understanding of God’s Omnipotence because human reasoners often make mistakes, either by arguing from false data or by inadvertence in the argument itself (Lewis, The Problem of Pain, 256). Hence, man’s faulty assumptions about God are mainly caused by his inability to define true goodness and power.

From explaining man’s condition, Lewis then proceeded to man’s possible destinations (heaven or hell). Lewis affirmed the reality of hell. He explained that God’s justice demands a place of torment for the unrepentant. He argued that to object the doctrine of hell was to deny our sense of justice in the world. He closes with a chapter on heaven to remind the believer that pain is a momentary experience and that he can look forward to a world that is free from pain and full of God’s presence.

In Christian Apologetics, Lewis sought to defend Christian doctrine in a way unscholarly people could understand (Lewis, God in the Dock, 199). Lewis gave insightful strategies on how Christians can respond to scientific attitudes towards Christianity or to political and philosophical issues. By presenting their views and how they can be refuted, Lewis urged his readers to learn the language of their audience so that they can present timeless truths compellingly and persuasively.