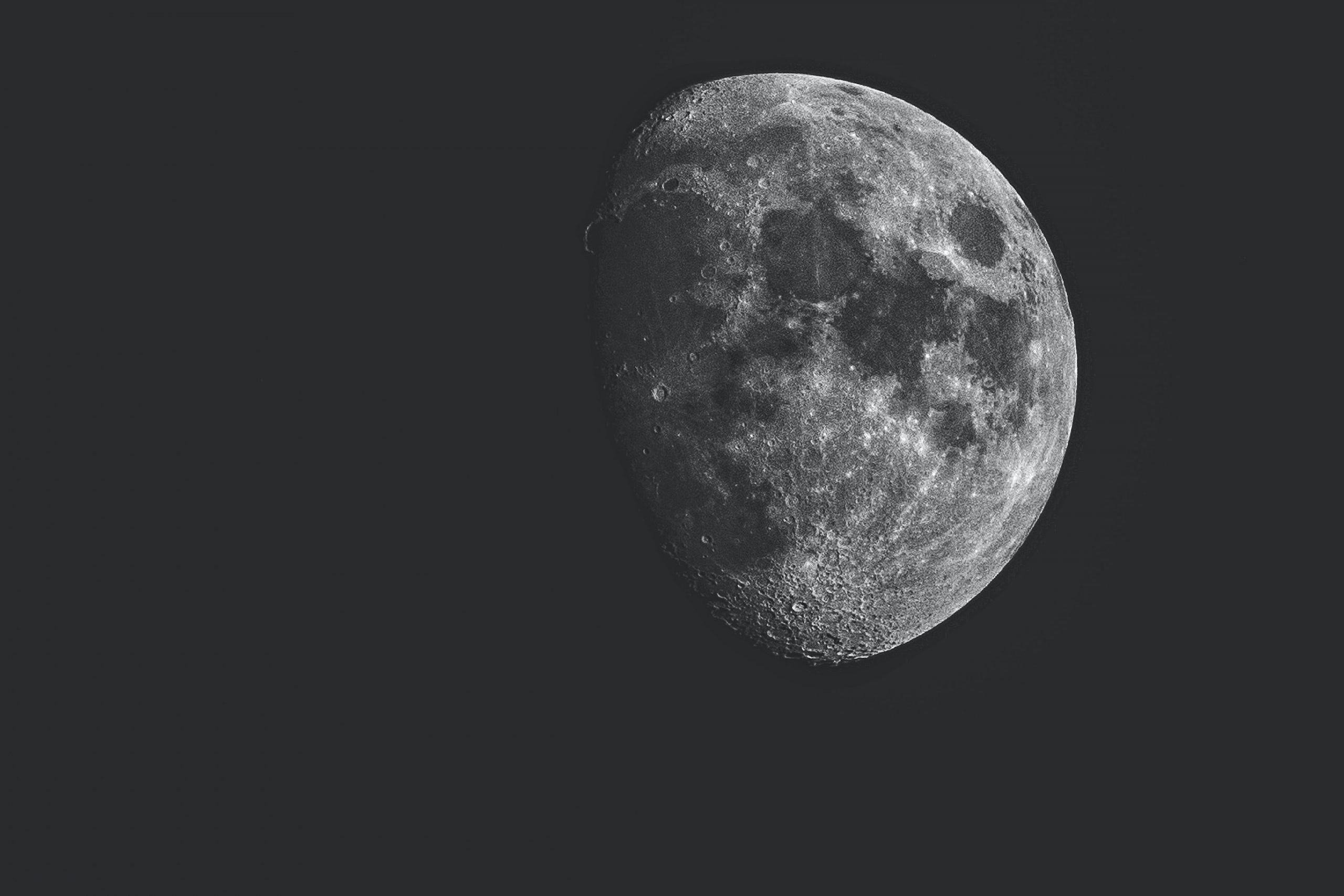 Early on when leading someone to Christianity C.S. Lewis talked about morality only in terms of law and how we’ve broken it, but as he matured spiritually, he focused on morality as a virtue since God wants a people of a certain sort (Crouse, Module 6). Unfortunately, there is a lack of emphasis on how a Christian should live after his conversion in many churches today. Hence, Lewis provides a much-needed corrective in this area because he teaches that Christianity not only shows us the path to salvation but also the goal of sanctification.

Since the Christian life is patterned after Christ, there is a need to distinguish Christian virtues from social rules. They are not mere external displays of morality but are a result of internal transformation. Lewis concludes, “The Christian way is different: harder, and easier. Christ says, ‘Give me All . . . I have not come to torment your natural self, but to kill it. No half-measures are any good . . . Hand over the whole natural self, all the desires which you think innocent as well as the ones you think wicked—the whole outfit. I will give you Myself: my own will shall become yours.” (Lewis, Mere Christianity, 196) Hence, a Christian’s justification must lead to his spiritual transformation. If this is not evident in his life, Lewis thinks that it only reveals his true condition: “To be the one kind of creature is heaven: that is, it is joy and peace and knowledge and power. To be the other means madness, horror, idiocy, rage, impotence, and eternal loneliness. Each of us at each moment is progressing to the one state or the other” (Lewis, Mere Christianity, 92). When studying Paul’s epistles, one will discover that he also gave equal importance to the way sinners are saved and the way they are transformed. For example, in his letter to the Ephesians, he explains the believer’s identity in Christ (Eph 1-3) and went on to describe the believer’s new life in Christ (Eph 4-6). This reveals that the believer’s justification will inevitably lead to his sanctification.