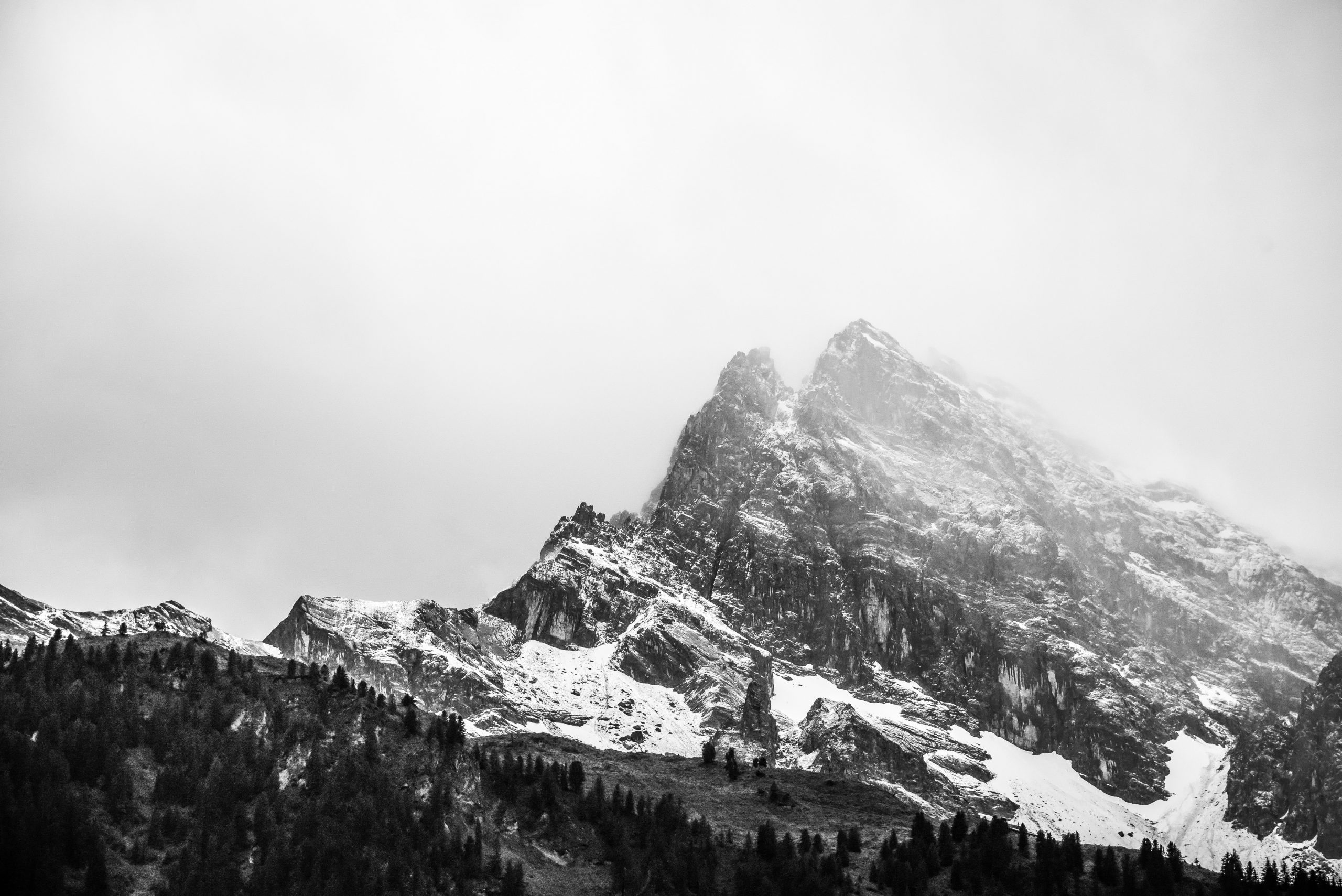 In chapters 1-6 (Book 4, Mere Christianity), C.S. Lewis focused on who God is (theology) and what He has done. From chapters 7-11, Lewis dealt with practical concerns for Christian living. Lewis starts Book Four by showing why theology is absolutely necessary. Lewis notes, “Theology means the ‘science of God’, and I think any man who wants to think about God at all would like to have the clearest and most accurate ideas about Him which are available.” (Lewis, Mere Christianity, 153)

Lewis then focused on the nature of Christ and what it means for Christians to be “sons of God.” Lewis states, “What God begets is God; just as what man begets is man. What God creates is not God; just as what man makes is not man. That is why men are not Sons of God in the sense that Christ is” (Lewis, Mere Christianity, 157- 158). Lewis then compared the difference between Biological life and Spiritual life. Why does this comparison matter at all? Lewis notes, “A man who changed from having Bios to having Zoe would have gone through as big a change as a statue which changed from being a carved stone to being a real man” (Lewis, Mere Christianity, 159). Since Zoe comes from God, Lewis concludes, “We have not got to try to climb up into spiritual life by our own efforts; it has already come down into the human race.” (Lewis, Mere Christianity, 181)

In chapter 7, Lewis transitioned to the goal of sanctification. Lewis states, “The real Son of God is at your side. He is beginning to turn you into the same kind of thing as Himself” (Lewis, Mere Christianity, 189). From Chapter 8-11 Lewis showed aspects of Christian living and the need to be completely surrendered to God in order to experience total transformation (becoming the new man). He closes the book with a call to find true life in Christ: “But look for Christ and you will find Him, and with Him everything else thrown in.” (Lewis, Mere Christianity, 227)

In Weight of Glory, C.S. Lewis explained how our spiritual longings prove that we are made for another world; a world where our spiritual longings are satisfied.  Lewis notes, “We want something else which can hardly be put into words—to be united by the beauty we see, to pass into it to receive it into ourselves, to bathe in it, to become part of it” (Lewis, Weight of Glory, 42). When we see God in all of His glory—beholding His beauty and grace, we realize that He is the One we have been searching for all our lives.

Mere Christianity and Weight of Glory made me see how important it is to know and love God biblically. Right affections for God can only happen when there are right thoughts of Him. Biblical Christianity should not only inform the mind but must also transform the heart. No wonder Paul said: “And if I have prophetic powers, and understand all mysteries and all knowledge, and if I have all faith, so as to remove mountains, but have not love, I am nothing.” (1 Cor 13:2 ESV)