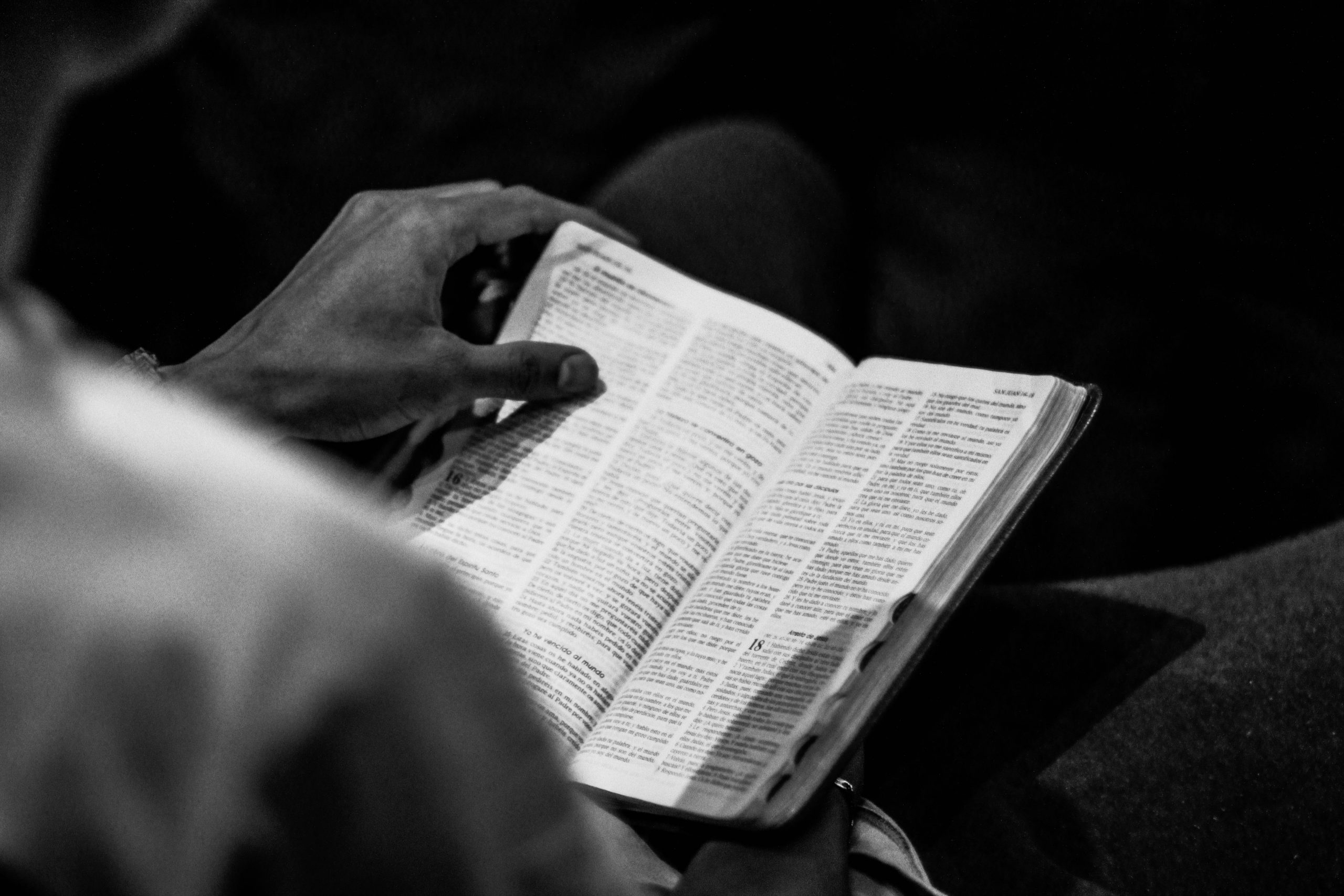 In Book One, C.S. Lewis launched his apologetic strategy by building a philosophical bridge that would connect his audience to his desired destination—faith in Jesus Christ. Lewis used known and accepted realities in the world as a meeting point. For example, he appeals to the Law of Human Nature as a way to prove that human beings always had a moral standard. Lewis states, “It is called the Law of Nature because people thought that everyone knew it by nature and did not need to be taught it” (Lewis, Mere Christianity, 5). Lewis concluded that in this particular case there is something above and beyond the ordinary faces of men’s behavior, and yet quite definitely a real law and which none of us made, but which we find pressing on us (Lewis, Mere Christianity, 20). By implying that there is “Someone” directing the universe and a law urging us to do right and make us feel responsible when we do wrong, Lewis is able to establish a foundation that he would build on in books 2-3. (Lewis, Mere Christianity, 25)

In Book Two, Lewis developed the idea of God’s existence. In Chapter One, Lewis sought to distinguish false gods from the true God. Lewis then zeroed in on Christ as the believer’s object of faith. Lewis notes, “The important thing in Christianity is that we believe Christ’s death and His resurrection puts us right with God” (Lewis, Mere Christianity, 54). In regard to a person’s response to the salvific power of Christ, Lewis presented only two options: “You can shut Him up for a fool, you can spit at Him and kill Him as a demon; or you can fall at His feet and call Him Lord and God. But let us not come with any patronizing nonsense about His being a great human teacher. He has not left that open to us.” (Lewis, Mere Christianity, 52)

In Book Three, Lewis focused on the issue of morality and how it affects a person’s relationship with other people. Lewis was able to differentiate the Cardinal Virtues, those which all civilized people recognize and the three Theological virtues (Faith, Hope, and Charity) that only Christians know about (Lewis, Mere Christianity, 76). By providing clear distinctions, Lewis was able to clarify the moral standards of Christians from the world. Finally, Lewis appealed to faith in Jesus Christ as the way to salvation and experience real transformation. Lewis notes, “If you have really handed yourself over to Him, it must follow that you are trying to obey Him.” (Lewis, Mere Christianity, 147)