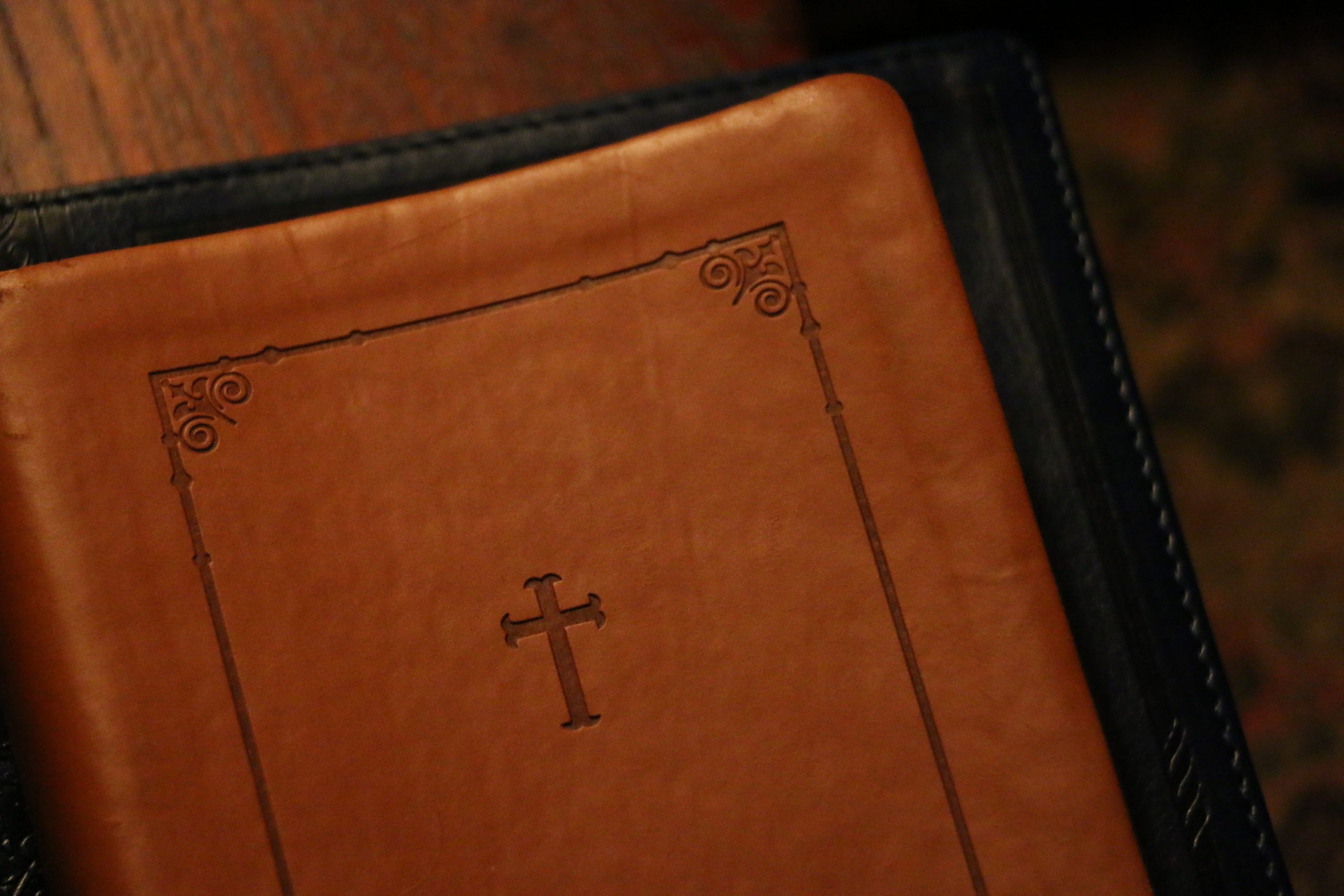 One of the reasons why some world religions, like the Jehovah’s Witnesses, deny the Trinity is because they think that the doctrine cannot be seen anywhere in Scripture. While it is true that there is a lack of a single place that tells us the Father, Son, and Holy Spirit are of one substance but three persons it doesn’t mean it cannot be proven biblically.

To explain the Trinity to a Jehovah’s Witness, I believe  Irenaeus’s masterful work Against Heresies (2nd Century) is a good starting point since it has stood the test of time. Irenaeus states, “That John knew the One and the same Word of God, and that He was the only begotten, and that He became incarnate for our salvation, Jesus Christ our Lord, I have sufficiently proved from the word of John himself” (Irenaeus, Against Heresies, III.16.2). Irenaeus’s total reading of Scripture helped him see how the gospel writers used Old Testament passages (Isa 40:3; Jl 2:32a; Isa 44:6; Zech 12:10) to prove that Jesus is the Christ and the eternal Son of God. It is also important to note that Paul’s epistles are replete with verses that reveal Jesus is truly God (Rom 1:1-4, 9:5; Gal 4:4-5; Col 1:14-15).

While historical theology can shed some light on the doctrine of the Trinity, I am aware that a Jehovah’s Witness would insist that Jesus was created and use passages like Colossians 1:15 to prove his point. But this exegetical fallacy stems from a failure to understand the meaning of the Greek word for “firstborn”. Patrick Zukeran notes, “The Greek word for “first-created” is the word Protoktioti. If Paul wanted to say Christ was the first created being, he would have used this word but he does not. He uses another term, Prototokos. Paul is referring to the Jewish use of the word first-born which not only means first one born but also is used as a title of sovereignty and pre-eminence” (Probe, Jehovah’s Witnesses and the Trinity). Another exegetical fallacy can be found in their interpretation of John 14:28. They conclude that Jesus is inferior to the Father because of what He said: “. . . the Father is greater than I.” Zukeran notes, “The term greater refers to position, not nature” (Probe, Jehovah’s Witnesses and the Trinity). While Jesus is consubstantial with the Father, He willingly submitted Himself to the Father’s will (Phi 2:6-8). Hence, to defend the Trinity, it is important to distinguish the difference between essence and person. Michael Horton notes, “The Father, Son, and Spirit are distinct persons, each with his own personal attributes, while each also shares equally the attributes of deity (i.e., the divine essence)” (Horton, 2013, 96). We see these distinctions in creation. Horton states, “The Father speaks creation into being (Ge 1:3, 9, 11; Ps 33:9) in the Son (Jn 1:3; 1 Co 8:6; Col 1:15–17) and by the Spirit (Ge 1:2; Job 26:13; Ps 33:6; Ps 104:30; Isa 40:12–13).” (Horton, 2013, 108)

It is important to note that the author of salvation is also the Triune God. The Father elects (Eph 1:11) and sends His Son (Jn 3:16), the Son gives His life as a ransom for sin (Mk 10:45), while the Holy Spirit grants spiritual life (Titus 3:5-6). Hence, a biblical understanding of the economic Trinity must lead one to see the different roles or activities of the Father, Son, and Spirit without rejecting the unity of God. But at the end of the day, I know only the Holy Spirit can turn skeptics into true believers.