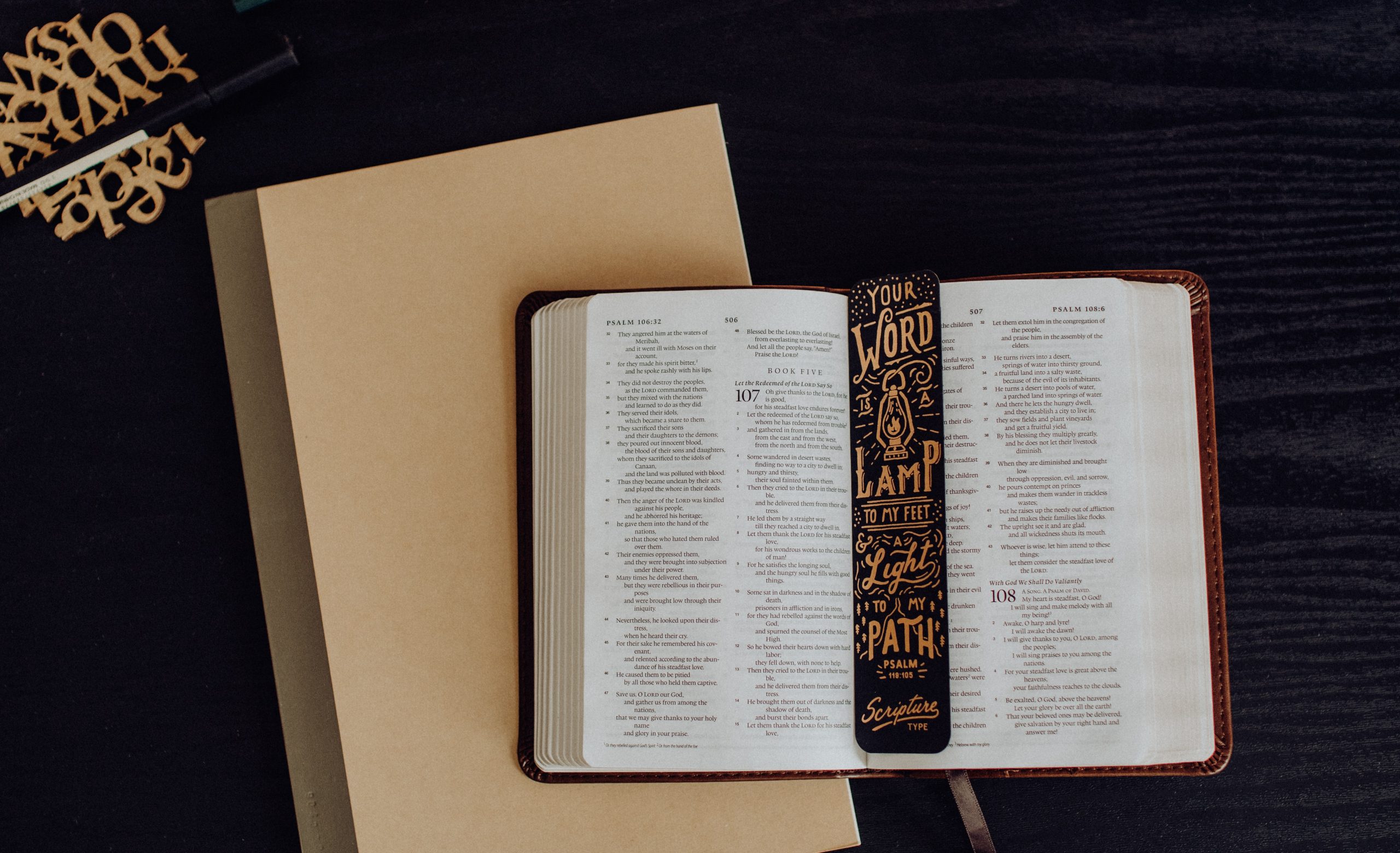 During the dawn of Biblical Criticism, a move towards relativism from traditionally held Christian beliefs began to plague the church—the Bible was treated as man’s literary work and not as God’s inspired word. Not only did this erroneous view threaten the church’s doctrinal purity, but it also sought to destroy the very foundation by which those doctrines are deduced. By placing reason over faith, proponents of Biblical Criticism took a skeptical approach—exposing seemingly contradictory passages to undermine the authority of Scripture.

I have identified three ways to explain how the doctrine of infallibility is maintained even with perceived problems that come from Scripture itself:

1.    Humbly recognize that Scripture is infallible and we are not.

This affirmation necessitates faith in God as the ultimate Author of Scripture and belief in the total depravity of man. These truths about God and man must be the starting point rather than reason because it puts man under the text and not above it. Michael Horton notes, “Scripture is infallible and inerrant, whereas our interpretations as churches and as individuals are always fallible and subject to revision in the light of Scripture” (Horton, 2013, 53). Hence, when we come to perplexing passages that seem to evade logical reasoning, Sansbury suggests that “it is more about human fallibility than it is about logic’s fallibility.”  We need to be humble enough to admit that God’s Word is perfect and we are not.

2. Apply the theological principle of accommodation when dealing with perceived problems that come from Scripture.

Sansbury states, “For God to communicate to us, there are ways in which He must accommodate His language to what we are capable of learning.” Sansbury applied this principle for understanding the message of Psalm 19. He explained that David used the beliefs and understanding of his audience about the sun (Ps 19:4-6) to teach them about the glory of God. David’s goal was not to give them scientific lessons about the sun but to blend natural theology and poetry to magnify God’s glory. When we treat the Bible like any other book, (a practice that emanates from liberal theology) we miss the theological truth that it is trying to convey and will inevitably lead us to exegetical fallacies that contradict what God wants to be affirmed in the sacred texts.

3.    Operate from a hermeneutic of activation.

When studying Biblical prophecy, it is important to understand its main purpose in light of its authorial intent. Commenting on Jeremiah 18:1-11, Sansbury notes that the prophetic utterances are not meant to simply predict the future. He states, “God’s main purpose was to make people behave differently. Those utterances were affirming His displeasure with His people and His desire for them to repent . . . Our interpretative structure has got to be one that recognizes the activity of Scripture.” This approach helps us see the theological truth that God wants to be affirmed in a particular passage and solves seemingly contradictory statements that He made through the prophets.