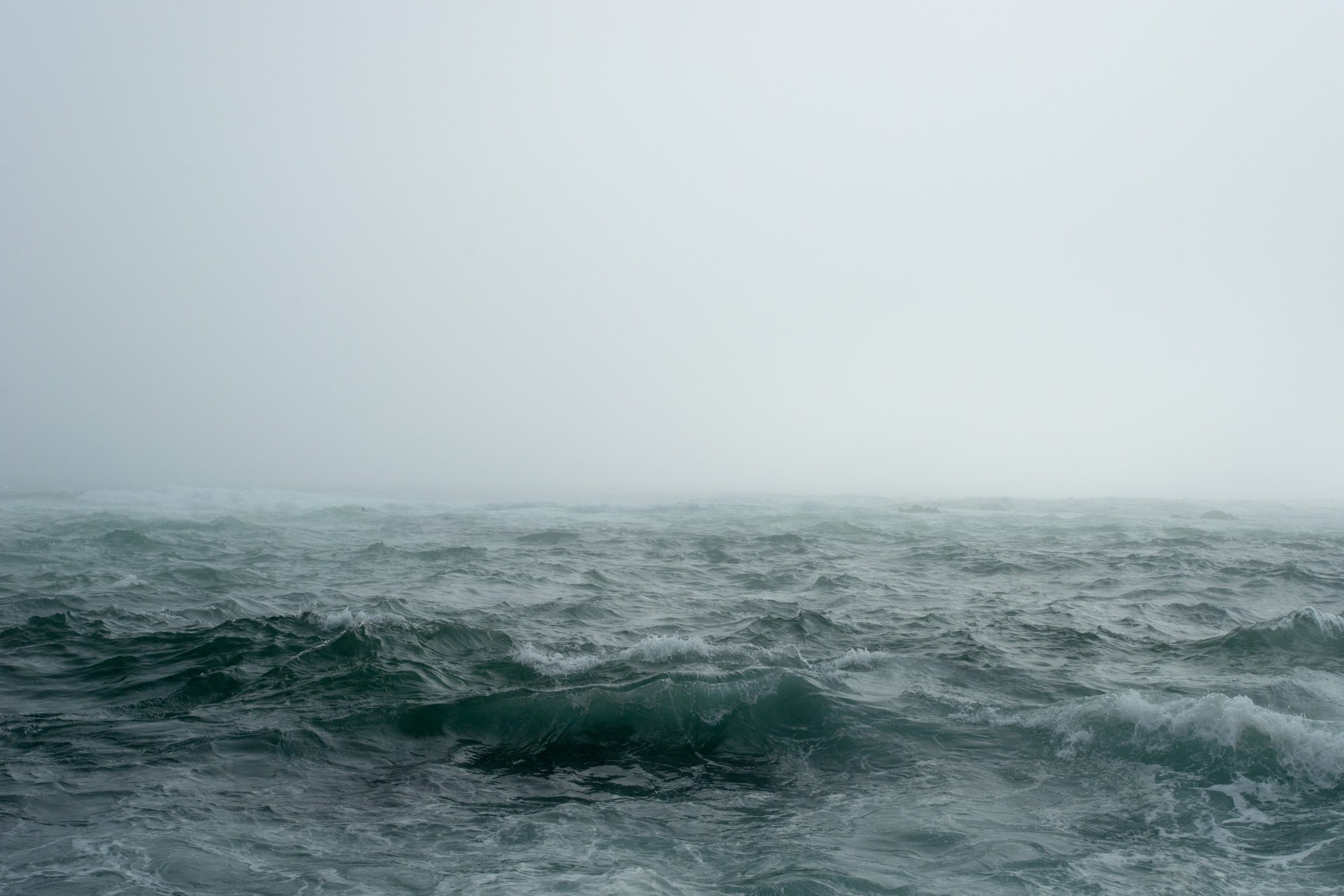 The doctrine of immutability has been a source of comfort to many Christians especially during times of uncertainty. But one cannot deny the fact that it becomes a point of contention when it is pit against passages that seem to indicate God’s changeableness. An example of this is found in the book of Jonah where God commanded the prophet to pronounce judgment on wicked Nineveh (Jnh 1:1-2). As the Ninevites heard Jonah’s warning, they humbled themselves before YHWH and cried out for mercy (Jnh 3:5-9). Instead of unleashing His wrath against the Ninevites, “. . . God relented of the disaster that He had said He would do to them, and He did not do it” (Jnh 3:10 ESV).

From a human perspective, it seems that God changed His mind; and it is for this reason that His immutability has been called into question. But it is important to note that this misunderstanding is a result of interpreting God’s actions from a human perspective. This theological malpractice has led to serious errors in the church because it wrongly implies God’s inherent tendency to change. Those who think about God in this way not only end up questioning His immutability but also His truthfulness and omnipotence. How do we correct such thinking?

First, it is important to understand that there are some words in Scripture that cannot fully express God’s actions. When words fail to accurately describe God’s ways, Dr. Tim Sansbury suggests that “we need to define things from God’s perspective” (Sansbury, Module 2). God relenting in Jonah 3:10 does not cancel out His immutability but proves it all the more because it reveals His consistency in dealing with those who turn from their sins. Moreover, we see in the Scriptures how God consistently judges the unrepentant (Nah 1:1-3) and how He faithfully forgives the repentant (Jnh 3:10). Sansbury states, “God as righteous pours out wrath. Yet God regards all of His creation mercifully, brings redemption, and establishes a Kingdom that eventually all of us (believers) will be carried into.” What we see in Jonah 3:10 is a faithful and immutable God who never contradicts Himself but acts in ways that are consistent with His nature. Sansbury states, “There is nothing outside that cannot force God to become different.”  God’s actions in Jonah elucidate that point and when the narrative is viewed from God’s perspective it not only magnifies His immutability but also His mercy toward sinners. Sansbury also explained why perspective in theological language is essential to biblical interpretation: “Our theology affects the translation and interpretation and interpretation affects our theology.”

In a world where change is inevitable, right theology and interpretation are equally important because they not only cause us to see things from God’s perspective but they also give us the assurance that He is sovereignly ruling the world in ways that are consistent with His character and purpose. No matter what happens tomorrow or how chaotic it seems today, we can rest in the truth that we have a Savior who is the same yesterday and today and forever (Heb 13:8).