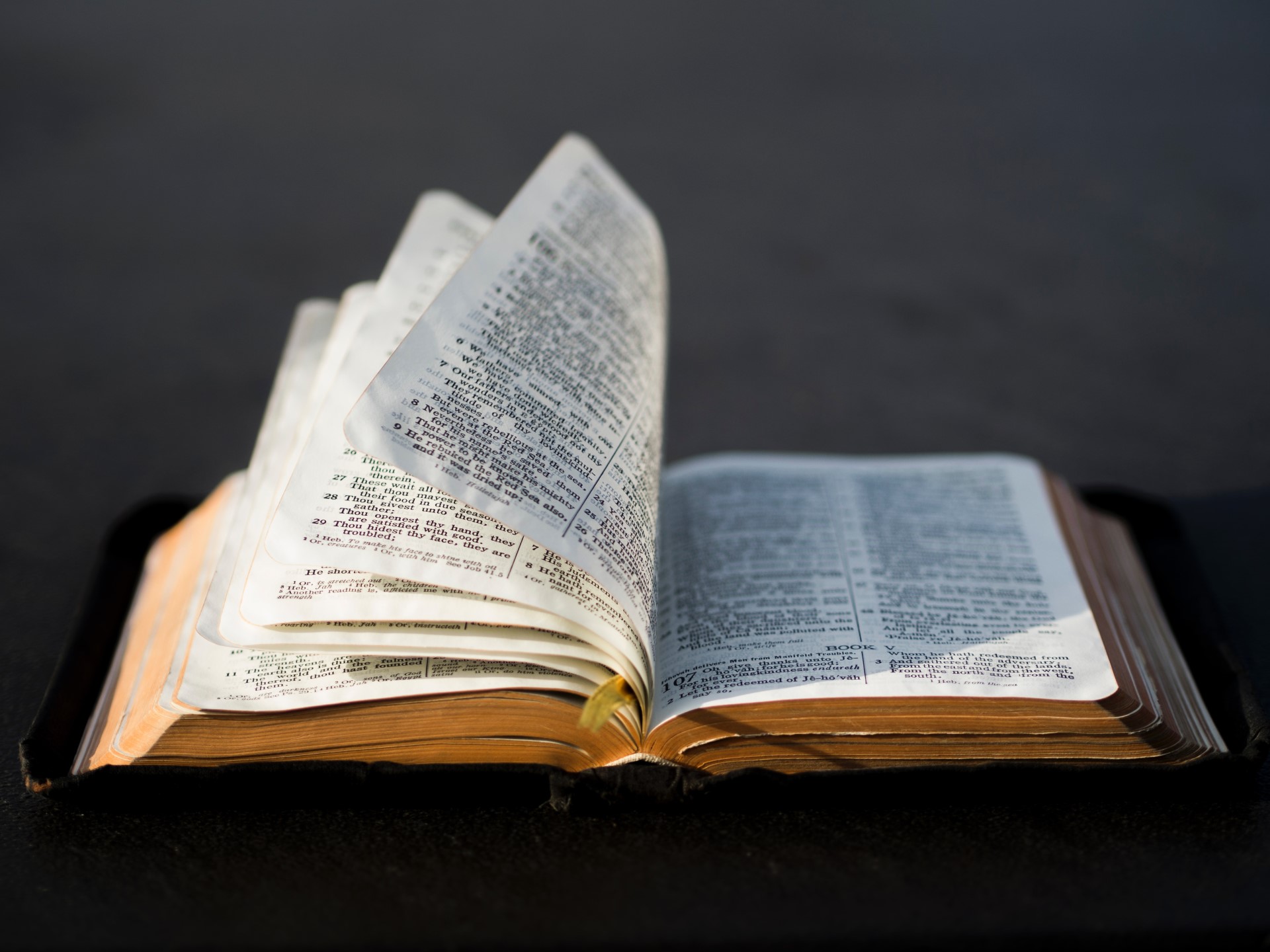 It has been said that the Old Testament is the battleground for Christian theology. Through the centuries, many liberal theologians have attempted to disprove the inerrancy and authority of Scripture. Their works have influenced and shaped institutions to the degree that the Old Testament is reduced to the study of ancient Israelite religion. As a result of this theological error, Bruce Waltke notes that “The Bible’s absolute values are transformed into human evaluations” (Waltke, 2007, 40). To protect the church from this erroneous view, I have identified three key features of an evangelical approach to interpreting the Old Testament:

First, evangelicals stand under the Bible.

This approach according to Waltke accepts the inerrancy of Scripture as to its Source and its infallibility as to its authority (Waltke, 2007, 77). Such acceptance necessitates faith in the God of the scriptures as a starting point rather than reason. This is a major issue because modernity’s challenge has always led to the displacement of belief. Dr. Mark Gignilliat states, “The Enlightenment sought to reverse the order from “I believe in order to understand, to I understand to believe.”

To stand under the Bible, Waltke appealed to the implications of 2 Timothy 3:16. Waltke notes, The well-known text “All Scripture is inspired by God” implies three inherent qualities of the biblical text: “Of God,” a genitive of authorship, names God as the Author; “inspiration” implies a human author; and “Scripture” denotes a text (Waltke, 2007, 79). Waltke adds, “All three demand an appropriate approach, and these three approaches must be practiced at one and the same time because the Bible is a unity that is formed by all three” (Waltke, 2007, 79). When we trace the theological errors committed by liberal theologians, it becomes clear that they deny these three approaches because they have no spiritual commitment to the Divine Author of the text.

Second, reason must not be negated but must function under the authority of Scripture.

Blaise Pascal rightly says, “If we offend the principles of reason, our religion will be absurd and ridiculous” (Pascal, Pensées, 4.273, 277). Waltke also notes that “Establishing an accredited hermeneutic to understand the theology of the Bible is an essential aspect of doing biblical theology. . . .” (Waltke, 2007, 78). Hence, the evangelical approach understands that the faculties of the mind must be engaged and that the study of the Old Testament must be done in a way that reveals the theological truth of the passage and its relationship to the overarching theme of the Bible.

Third, prayer and dependence on the Holy Spirit are essential in interpreting the Old Testament.

Exegetical skill alone cannot fully bring out the meaning of the text into our hearts. Gignilliat notes, “Prayer must take precedence over exegesis, invoking the grace of God to help us make sense of this.” Hence, it is important to note that the study of the Old Testament is not just an intellectual work but a spiritual work as well. Waltke states, “Ours is a sacred hermeneutic because the Author is spirit and known in the human spirit through the medium of His Holy Spirit (Waltke, 2007,78). If the spiritual element is lost, reason will take over and the student of Scripture will inevitably follow the deadly path created by liberal theology.