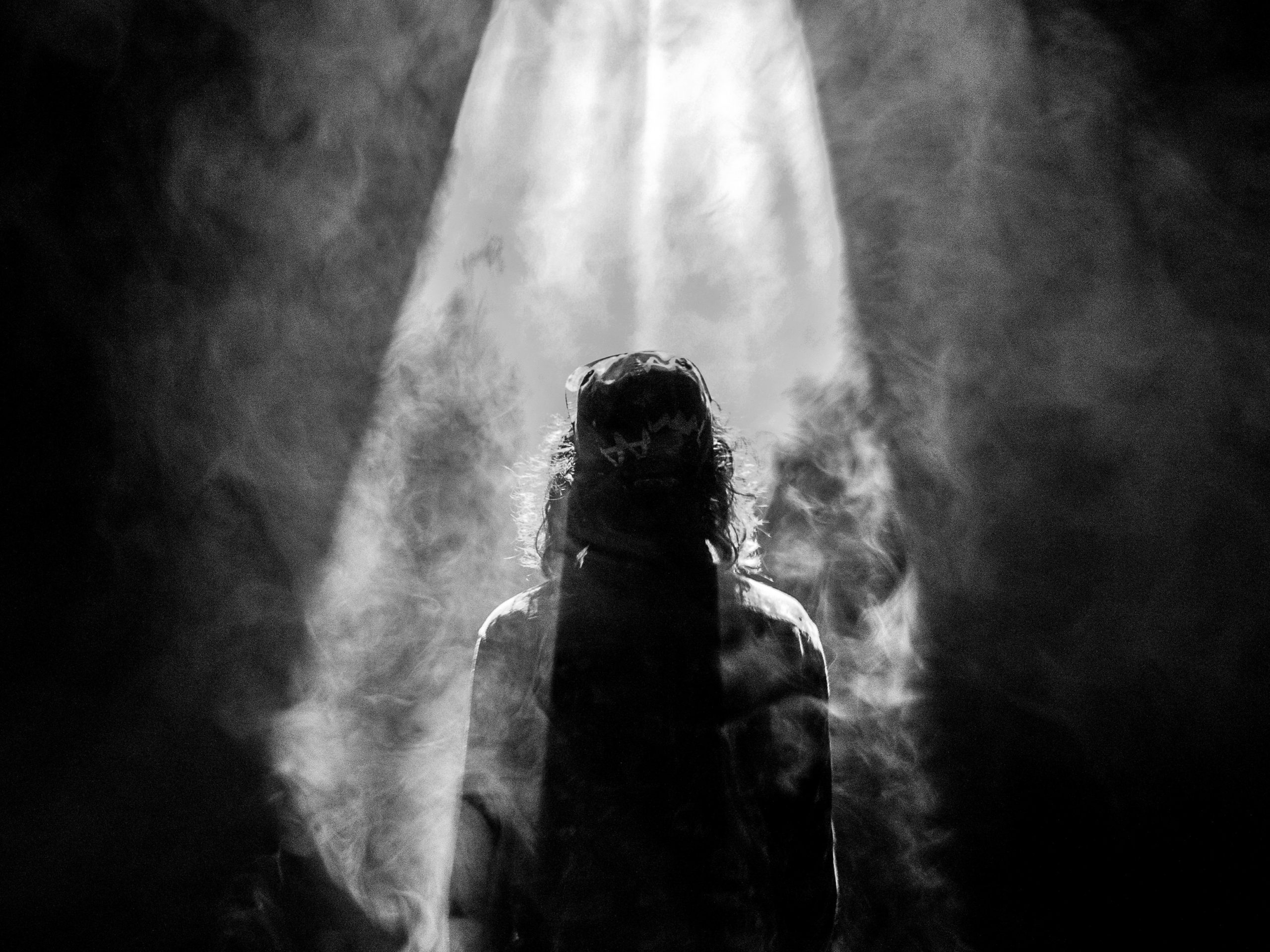 The main purpose of Church History is to help us understand Christ better. When you read the works of the church fathers, you will discover an eagerness to explain the nature of Christ. However, the various methods of interpretation that were employed in some cases produced heretical teachings about Jesus. A presbyter by the name of Arius was one of the heretics in the fourth century that taught Jesus was not eternal and less than God. Everett Ferguson notes, “Arius taught that Jesus Christ was not derived from the substance of the Father, but, as the first and highest of God’s creations, became the instrument of all the rest of creation” (Ferguson, 2013, 278). Ferguson adds, “The Arian’s view of salvation was different. For them, Jesus Christ as a created being, and so subject to change, serves as an example of obedience and moral change for the better (Ferguson, 2013, 297). After igniting the conflict, Arius disappeared from the scene, almost never referred to by those who continue his line of thought (Ferguson, 2013, 287).

While it is true that Arius lost his influence after he was anathematized by the Council of Nicaea (324 A.D.), it is important to note that the spirit of his teaching lives on in a number of Christian cults that reject the full divinity of Christ. Hence, there is a need for us to learn from men like Athanasius who opposed Arius and stood up for Christ as consubstantial with the Father. Athanasius states, “The whole Being of the Son is proper to the Father’s essence, as radiance from light, and stream from fountain; so that whoever sees the Son, sees what is proper to the Father, and knows that the Son’s Being, because from the Father, is therefore in the Father” (Athanasius, Against the Arians, III.23.3). Through his writings, Athanasius was able to explain why the Father and the Son are inextricable from each other and was instrumental in ruling out subordinationism.

Irenaeus’s total reading of scripture can also help us respond to folks like Arius or Eusebius who held that scripture supports the understanding that Christ is not consubstantial with the Father. Irenaeus states, “That John knew the one and the same Word of God, and that He was the only begotten, and that He became incarnate for our salvation, Jesus Christ our Lord, I have sufficiently proved from the word of John himself. And Matthew, too, recognizing one and the same Jesus Christ, exhibiting his generation as a man from the Virgin, even as God did promise David that He would raise up from the fruit of his body an eternal King, having made the same promise to Abraham. . . .” (Irenaeus, Against Heresies, III.16.2). Irenaeus’s total reading of scripture helped him see how the gospel writers used Old Testament passages to prove that Jesus is the Christ and the eternal Son of God. Lastly, it is important to note that Paul’s epistles are replete with verses that reveal Jesus is truly God (Rom 1:1-4, 9:5; Gal 4:4-5; Col 1:14-15).

I find this topic important because it has massive implications in regard to salvation. Scott Manor notes, “Christ’s gift of salvation is only possible if He owns full divinity.” Hence, for a person to receive eternal life, he needs to believe that Jesus Christ is truly God and truly man- The Righteous One who became the atoning sacrifice for our sins (1 Jn 2:2).