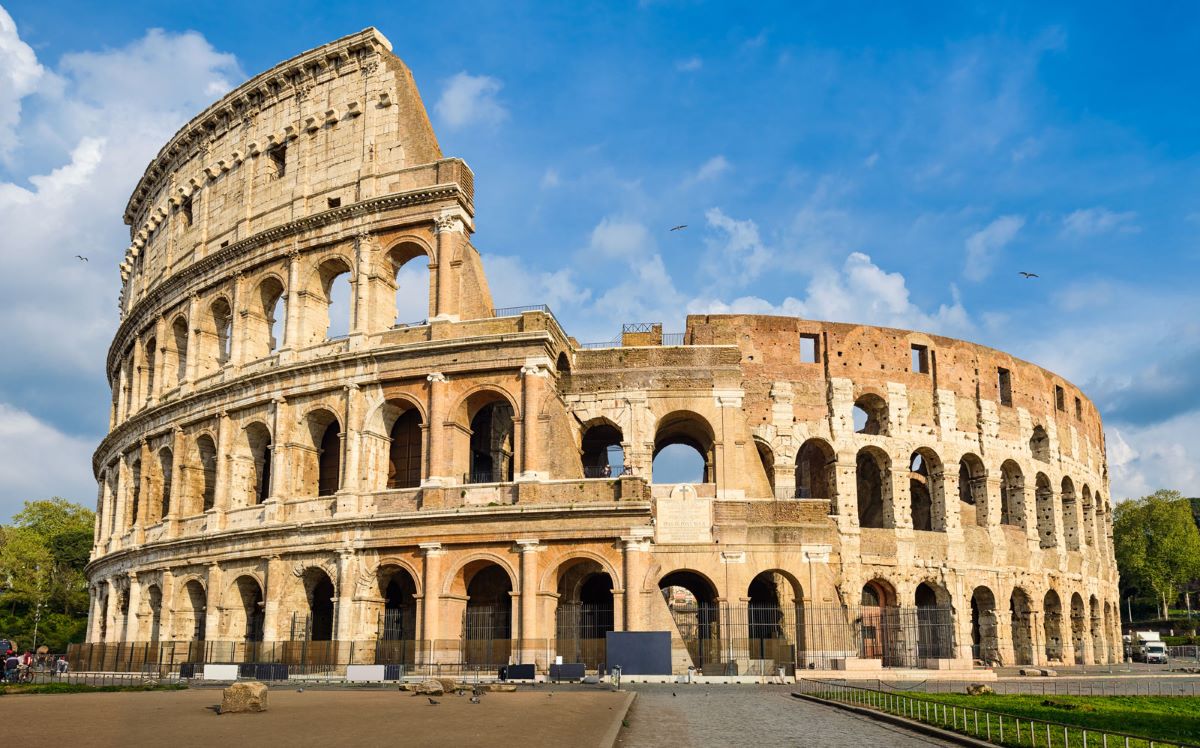 In order to know the reasons why Christians experienced physical opposition in the first few centuries, it is important to understand the context by which it took place. Everett Ferguson notes, “The relations of the church with the Roman Empire constitute one of the major themes in early Christian history. . . . The situation in the first centuries was complex, moving from a period of uneasy contacts to a time of local persecutions and then empire-wide persecutions.” (Ferguson, 2013, Digital)

While the Romans were largely responsible for the persecution of Christians, it is notable that the persecution was actually started by the Jews. Luke records the martyrdom of two Christians in his historical narrative: Stephen (Acts 7:54-60) and James, son of Zebedee (Acts 12:1-2). The religious establishment was convinced that Jesus was not the Messiah and believed that anyone who proclaimed the Christian gospel deserved such treatment. Hence, their repudiation of the gospel was the result of their unbelief and was expressed in the way they opposed those who followed Christ (Acts 9:1-2).

The Romans, on the other hand, viewed Christianity as a “sect” within Judaism and was tolerant about their beliefs and practices. But things would not remain that way. Ferguson states, “The situation changed under Nero. In response to rumors that he was responsible for the great fire that destroyed much of Rome (AD 64), Nero charged and punished Christians for the fire. . . . The persecution under Nero was confined to Rome, but this action set a precedent that would be followed elsewhere” (Ferguson, 2013, Digital).  When the Christians refused to offer sacrifices to the Emperor it became a more deliberate law of the state to persecute Christians.  Dr. Scott Manor, Associate Professor of Historical Theology in Knox Seminary, noted five types of punishment for Christians in the first centuries:

Eusebius gives us an idea how Christian martyrs displayed courage in the first centuries:

The Martyrs of Lyons and Vienne (177 AD)

Maturus, then, and Sanctus and Blandina and Attalus were led to contend with wild beasts to the amphitheatre, and to the public spectacle of heathen inhumanity, a day for contests with wild beasts being granted of set purpose for our benefit. And Maturus and Sanctus passed once more through every kind of torture in the amphitheatre, as if they had suffered absolutely nothing before, or rather as if they had already vanquished their antagonist in many rounds, and were now contending for the crown itself. Again they ran the gauntlet of scourges, as is the custom of the place; they were dragged by wild beasts; they endured all that the cries of a maddened populace ordered, now from this side, now from that; and last of all, the iron chair, which fried their bodies and choked them with smoke. Nor even at this point did the heathen stop, but were still further maddened, in their desire to conquer the Christians’ endurance; nevertheless nothing escaped the lips of Sanctus save that word of confession which it had been his wont from the very first to utter.

So then, these men, whose life had lasted long through a mighty conflict, were finally sacrificed, being made throughout that day a spectacle unto the world in place of all the varied show that single combats offered. Now Blandina, suspended on a stake, was exposed as food to wild beasts which were let loose against her. Even to look on her, as she hung cross-wise in earnest prayer, wrought great eagerness in those who were contending, for in their conflict they beheld with their outward eyes in the form of their sister him who was crucified for them, that he might persuade those who believe in him that all who suffer for the glory of Christ have unbroken fellowship with the living God. And as none of the wild beasts then touched her, she was taken down from the stake and cast again into prison, being kept for another conflict, that she might conquer in still further contests, and so both render irrevocable the sentence passed on the crooked serpent, and encourage the brethren—she the small, the weak, the despised, who had put on Christ the great and invincible Champion, and who in many rounds vanquished the adversary and through conflict was crowned with the crown of incorruptibility. (Eusebius, HE, V.1.37-42)

While the reasons for the persecution instigated by the Jews and Romans differ in some ways, the fundamental core undergirding the Christians’ response to physical opposition was the same. It was their identity in Christ and imitation of Him that caused them to lay down their lives for His sake. Blandina’s words reveal how her identity in Christ gave her true security: “I am a Christian and with us no evil finds a place” (Eusebius, HE, v.1.20). Her identity as a Christian assured her that there was nothing that could ever separate her from the love of God (Rom. 8:31-39). Furthermore, their identity in Christ (indicative) led to their imitation of Him (imperative). Ignatius notes, “Let us, therefore, become imitators of his patient endurance, and if we should suffer for the sake of his name, let us glorify him.” (Pol. 8.2)

As I reflect on their martyrdom and the impact they made in Christian history, I conclude that the words of Tertullian are truer today than ever: The blood of the martyrs is the seed of the church.” (Tertullian, Apology 50)