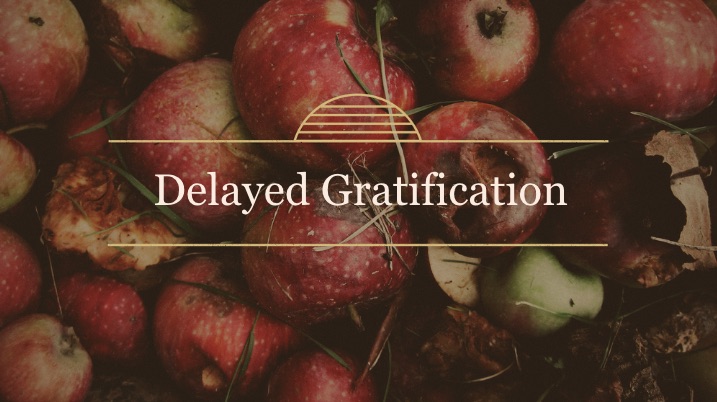 Man since time immemorial has always taken the short cut. We can observe that man has the tendency to avoid paths that would lead to inconvenience and discomfort. It doesn’t matter to him if such paths involve illegal, immoral and wicked compromises for as long as it is an easy way or the path of least resistance. What is important to him is instant gratification for his lust and greed.

The ironical thing is that some people do not even see the evil of their ways. I recall speaking before a Bible study in an office where a lady testified of what she perceived as a blessing. She was taking up law and was going to take an exam. She prayed to God to help her because she was not able to study. During the examination, the teacher left the classroom so that she was able to CHEAT. This she claimed was a blessing from God. That path however is the path that leads to destruction. Eventually, sin catches up and destroys the wicked man’s life.

There is a path however that is definitely sure, but it is the path most people do not take. This is the path of righteousness and is the path that leads to God’s blessing. It may involve a lot of inconvenience, discomfort and trials along the way, but it is the way God wants us to tread. The Bible describes this way to us in Psalm 1.

PS 1:1 Blessed is the man who does not walk in the counsel of the wicked or stand in the way of sinners or sit in the seat of mockers.

PS 1:2 But his delight is in the law of the LORD, and on his law he meditates day and night.

PS 1:3 He is like a tree planted by streams of water, which yields its fruit in season and whose leaf does not wither. Whatever he does prospers.

In verse 1, we are told that the godly are never involved with anything tainted with evil. The three descriptions of walking, standing and sitting profoundly portray the totality of evil, which the righteous avoid. In verse 2, we see the believer’s delight in knowing, studying, and memorizing the Word of God. Most definitely the psalmist also had in mind not only delighting in God’s law but applying it as well in one’s life. “Delight” (hepso) actually expresses all that makes the man of God happy. The law is more than just his delight; it is his chief desire. In verse 3, we see the by-product of his wise living: prosperity. The godly do not seek success for its own sake, but they do receive a measure of blessing on their lives. The analogy between a righteous man and the tree is quite striking. The tree takes some time to grow, but it will most definitely grow because it is planted by streams of water. The fruit will appear but it will appear in its season. Such is the life of a righteous man, gratification will surely come but at a delayed time, or better to say, in God’s sweet time. His blessing however unlike that of the wicked will remain longer as implied in the statement, “whose leaf does not wither.”

Let me share to you the story of two people; one took the short cut whereas the other one took the sure cut. These two young men came from the same school. One was considered a glamour boy and girls were continually running after him. He never stopped at anything that brought him pleasure. He eventually got hooked into drugs and became irresponsible in his studies. His life turned out to be a mess and he now drives a rundown car. The other young man was the typical nerd with the typical thick glasses, but he lived a righteous life. He never cheated in school and never got into vices. Today, he earns several thousands in one hour and he got married to a Camay model.

Man has two choices: he can either take the short cut or he can take the sure cut. If I were you, I’d take the SURE CUT. Gratification might tarry, but it will come in God’s time and it will not be accompanied with the misery associated with wickedness.

PR 10:22 The blessing of the LORD brings wealth, and he adds no trouble to it.