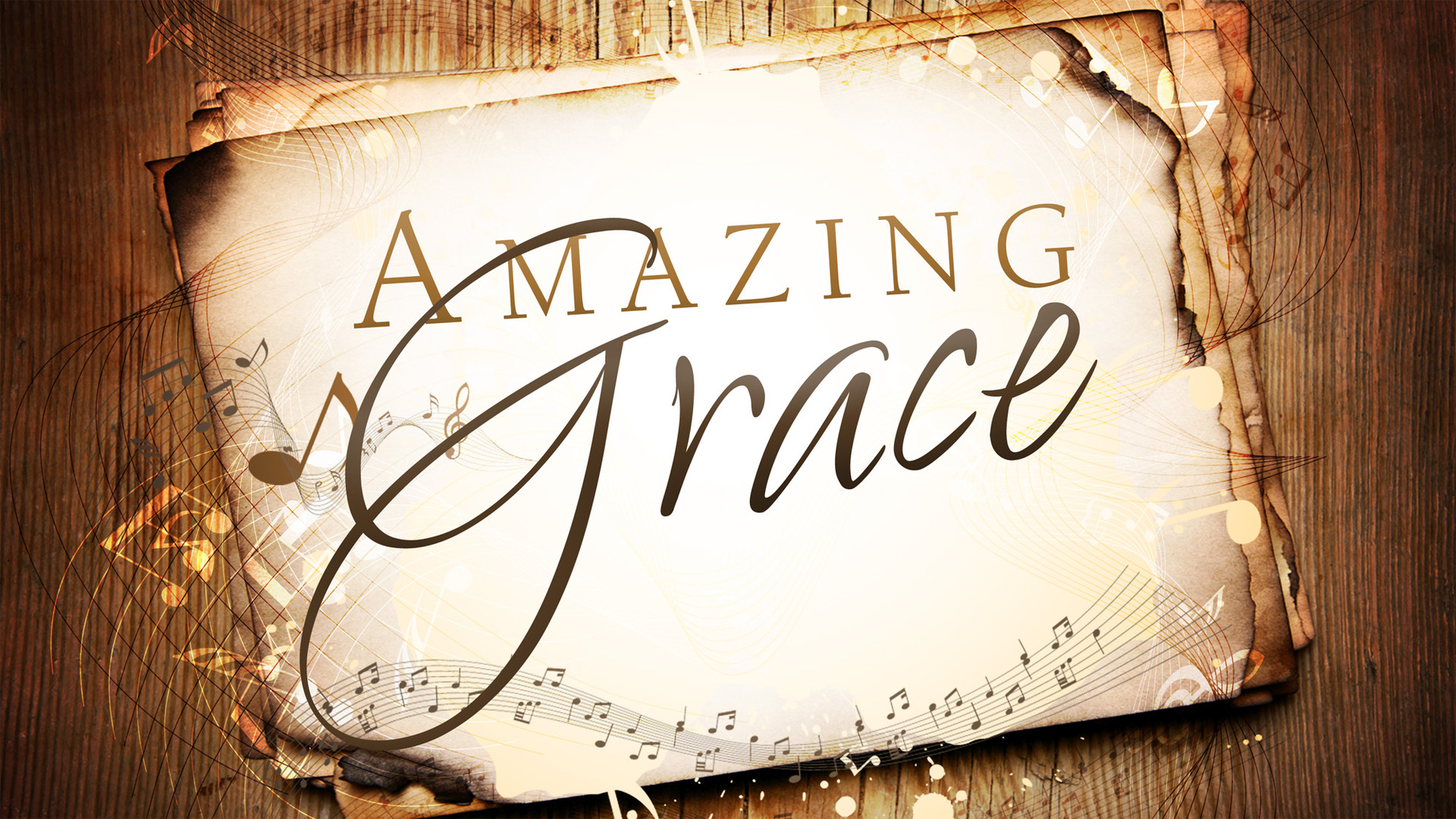 All Bible scholars are agreed that all religions can be lumped together as one. Although religions have their own peculiarities, they have one common denominator, and that is salvation by good works. The Buddhists have their so- called eight-fold path, the Hindus adhere to their doctrine of Karma and the Muslims have their Muslim code of law. The thing that ties all these religions together is their belief that in order for one to be saved or enter into a perfect state, one has to work for it. Such a concept is faulty because our own works cannot possibly reach the standards of God. The Bible says in James 2: 10: “For whoever keeps the whole law and yet stumbles in one point, he has become guilty of all.” It is very clear from Scriptures that one sin is enough to damn us in hell. This is the context of Jesus’ statement when He said: “With men this is impossible, but with God all things are possible” (Matt.19: 26). From this verse alone, we can conclude, all of man’s efforts are useless in procuring salvation. Salvation is only possible with God, and that is why salvation is by grace alone. Grace depends on God’s mercy and not man’s efforts. It is unmerited favor, unconditional love and acceptance all wrapped up in faith in the sacrifice of Jesus Christ.

Grace sets genuine Christianity apart from all religions. During a British conference, experts from around the world debated, what, if any belief was unique to the Christian faith. The debate went on for some time until C.S. Lewis wandered into the room. “What’s the rumpus about?” he asked, and heard in reply that his colleagues were discussing Christianity’s unique contribution among world religions. Lewis responded, “Oh that’s easy. It’s grace.”

The world at large does not understand what grace is all about. It stems from the fact that in practically every aspect of life, there is no such thing as grace. There is no grace in the world of sports, the financial world as well as in the government. Philip Yancey states that the world is run by “un-grace.” You gain, succeed, and prosper only if you put in hard work in your particular field of endeavor. It is probably because we are caught up in such a worldview that we people have a hard time in understanding what grace is all about.

So allow me to give you pictures of what grace is all about through some of the words and works of Jesus Christ. One picture is that of the adulterous woman who was presented to Jesus Christ by a malicious crowd. Jesus knew the Mosaic law condemns adultery and punishes it by death. He also knew that His mission was for those who were spiritually “sick.” So, He tells the crowd, “He who is without sin among you, let him be the first to throw a stone at her.” (John 8:7) The people who brought the woman to trap Jesus found themselves trapped instead. They realized that they too were not clean in the sight of God and they quickly dispersed in utter embarrassment. Jesus asked the woman if there was anyone condemning her and she answered that there was none. Jesus said to her, “Neither do I condemn you; go your way. From now on sin no more.” (John 8:11).

Another picture is that of another woman and it seems Jesus was fond of using women as “trophies of grace.” One reason is that in the world of the Greeks and Jews of that time, women were nothing more than chattel. They were not accorded with respect in the same way today. The next woman I would like to share about is a Samaritan, a Jewish half-breed. Jewish half-breeds were treated with great disdain because of their mixed blood and false worship. As if these were not bad enough, she was also a woman of ill repute having been in and out of marriage five times. The last man she was with was not even her husband. Yet to her, the Lord offered water that will never make her thirst again.

These pictures somehow make clear what grace is all about. In plain and simple language, it is unmerited favor. We will never ever merit God and His salvation. Ephesians 2: 8-9 states: “For by grace you have been saved through faith; and that not of yourselves, it is the gift of God; not as a result of works, that no one should boast.”

In studying the aspect of grace, we find that it gets even deeper. We realize in the first place, that we are incapable of even turning to God in faith and repentance, which are needed to effect salvation. The Book of Romans states that “there is none that seeks for God.” (Romans 3:11). So the person who seeks for God was actually sought by God first. Jesus said, “you did not choose me, but I chose you.” (John 15:16). Therefore faith and repentance are gifts from God (Ephesians 2:8/ Acts 5:31). So what have we done to merit our salvation? Zero! Nothing! It is all by God, all by grace, and all by faith.

Even the matter of our sanctification is a matter of grace as we live a life in the Spirit. Galatians 5:22-23 states: “But the fruit of the Spirit is love, joy, peace, patience, kindness, goodness, faithfulness, gentleness, self-control; against such things there is no law.” This verse tells us that the good that comes out from us, finds its source in the indwelling and empowering presence of the Holy Spirit. Paul states, “it is no longer I who live, but Christ who lives in me.” (Galatians 2:20). He also states that he has “labored even more than all of them (other apostles), and yet not I, but the grace of God working within me.” (1 Corinthians 15:10). He also states that “it is God who is at work in you, both to will and to work for His good pleasure.” (Phil 2:13).

Such grace is indeed amazing! Many Christians however want to earn and work for grace and in so doing they find themselves in a life filled with anxiety and frustration. Consciously or subconsciously, we have adopted a culture of asceticism and legalism. Rules become our measure of spirituality. A person must pray for 2 hours a day; he must read the bible for one hour; he must fast for 40 days. If this is his bio-data and the vows he has taken, then he is considered spiritual. But is this God’s yardstick? Oftentimes, this only proves how fleshly we are and how we have just shelved grace with our own human strength. This all the more becomes apparent during our unguarded moments, because we hear ourselves giving glory to ourselves instead of God. Grace only glorifies God and God alone.

In summary, the life of a Christian is rest as the Book of Hebrews describes it. Jesus offered rest for those who were weary and tired. This life of rest is offered to those who do not know Christ and must be lived by all who know Him.